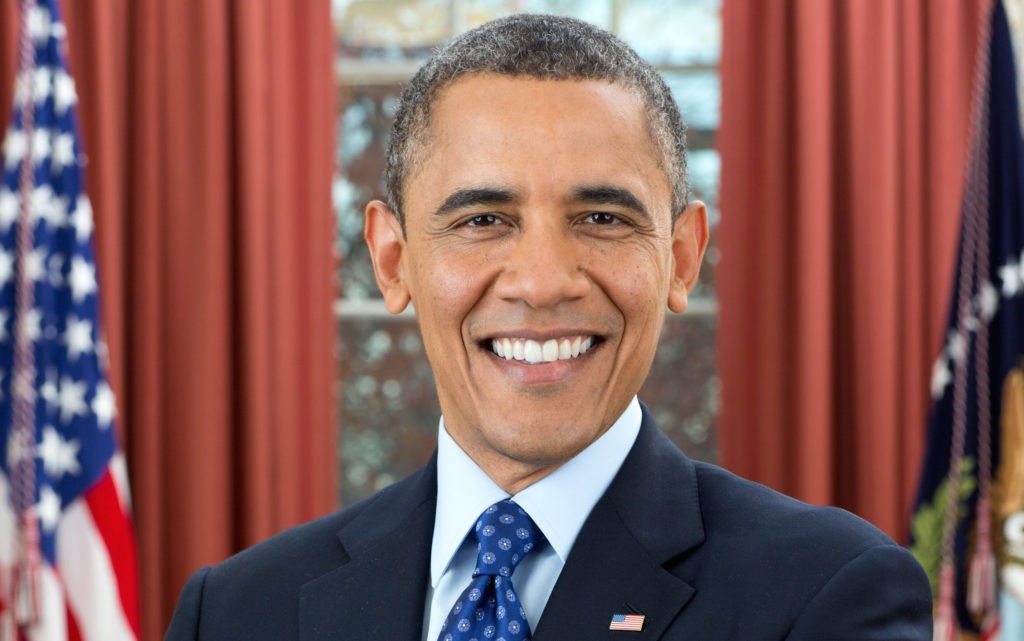 With the year 2016 about to end, Gallup has formalized its standings for the most admired man in America. And if Donald Trump seems more pissy than usual on his infamous Twitter account today, it may because he lost badly to guy he seems to hate the most of all. Gallup says outgoing President Barack Obama is the most admired man in the nation, and as it turns out, Trump didn’t even come close to competing with him for the title.

Barack Obama finished first in Gallup’s 2016 list of the most admired men in America, after being picked by twenty-two percent of Americans surveyed. Donald Trump came in a distant second with just fifteen percent. That means nearly three people picked Obama for every two who picked Trump. In contrast, when Obama was the president-elect in 2008, he won the “most admired” title over then-president George W Bush. So Obama is winning coming and going, a testament to his initial and enduring popularity. It may explain why Trump put out an angry tweet today which was inflammatory even his standards, bitterly accusing Obama of having put up “roadblocks” to sabotage him out of the gate.

None of the above should come as a surprise, however. Donald Trump approval rating is one of the lowest of any “president-elect” ever, since such things first began being tracked. Equally galling for Trump: his 2016 election opponent, Hillary Clinton ha just been named America’s most admired woman for the fifteenth year in a row. Perhaps that explains why Hillary beat Trump by nearly three million votes in the popular vote.

← Donald Trump wants to send a man to the moon. Does he know we’ve already done that?Hillary Clinton is Gallup’s 2016 most admired woman in America, for 15th year in a row →
Leave a Comment