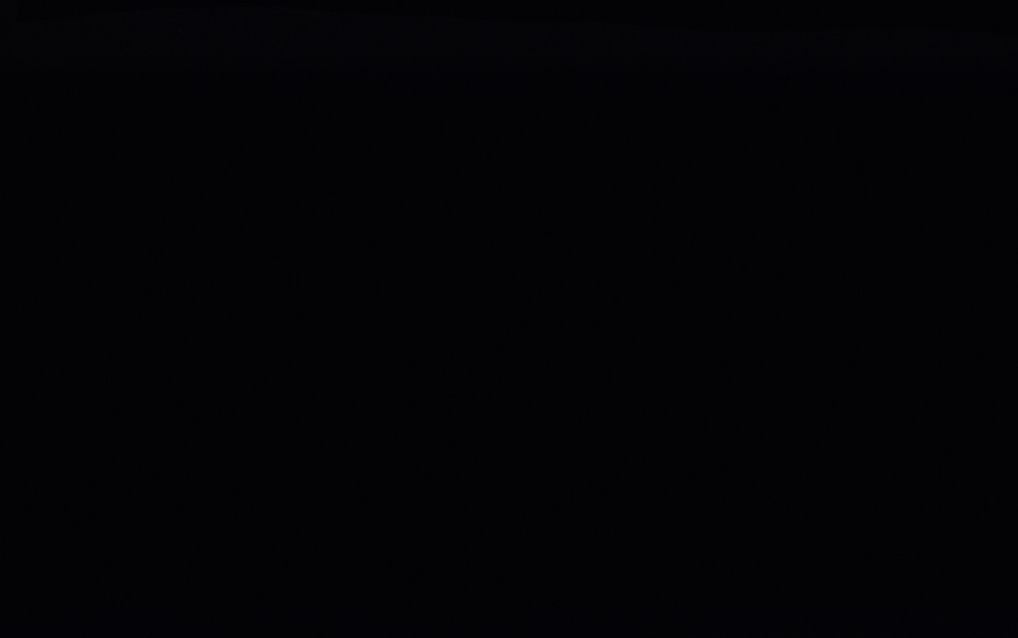 For the third time today, a bizarre technical glitch has taken place in the United States which directly involved Russian hacking or the discussion of Russian hacking. During a Senate intelligence hearing today regarding new CIA nominee Mike Pompeo, just as Democratic Senator Mark Warner began discussing Russian hacking, the lights mysteriously went out, forcing the hearing to be moved to another room.

This incident might not have stood out as being overly suspicious if not for the fact that two other strange incidents also took place today. During a C-SPAN live television broadcast of Congress today, the feed was suddenly replaced a Russian propaganda feed for a full ten minutes. The feed in question came from Russia Today, the same news outlet which was implicated in the newly unearthed intel report accusing the Russian government and Russian media of having rigged the United States presidential election.

And during the broadcast of MSNBC’s Hardball today, the word “Russia” was repeated more than thirty times in a row in hypnotic fashion before the show faded to black, only to return later without any explanation being offered.

But the lights mysteriously going out on a Senate intel hearing, and remaining out in a manner which made clear they couldn’t simply be turned back on, may be the most alarming of the three incidents – if perhaps the least strange of the three. Is Russia coming for us?