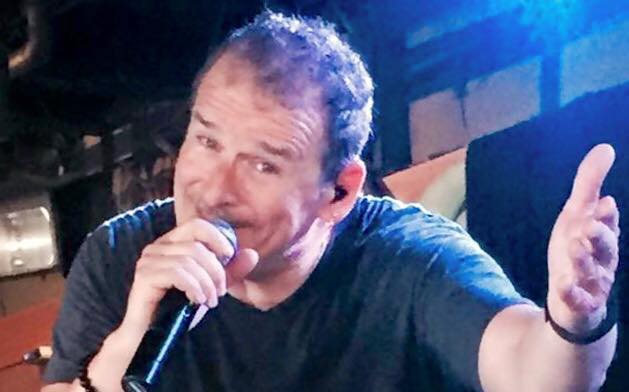 After months of striking out with every A-list singer and D-list has been he’s approach about performing at his inauguration, Donald Trump finally has some good news: Bruce Springsteen’s music is now involved with an inaugural performance. The bad news: it’s only because a Bruce Springsteen cover band has been booked to perform.

In one of the strangest but true stories of Donald Trump’s increasingly pathetic attempt at putting together an inauguration amid a national backdrop of boycott and protest, a Bruce Springsteen tribute band called the “B-Street Band” has been booked for one of Trump’s inaugural galas. And remarkably, the cover band now finds itself at the center of controversy, as it finds itself in danger of being swallowed up by the negative publicity of performing for the only racist sexual predator Russian puppet who’s about to take office. And it somehow gets worse.

The leader of the Springsteen tribute band tells Rolling Stone he’s become worried that his performance at the Trump inaugural gala might upset Bruce Springsteen himself. Apparently the real Bruce and the real E-Street Band are on friendly terms with the cover band, and everyone knows that Bruce despises Trump.

Just to add insult to injury, the lead singer of the Springsteen cover band in question is named Will Forte. That’s right, Donald Trump had to resort to booking a Bruce Springsteen impersonator named Will Forte, and it’s not even the moderately famous Will Forte from Saturday Night Live. This is somehow even worse than Scott Baio giving a convention speech.