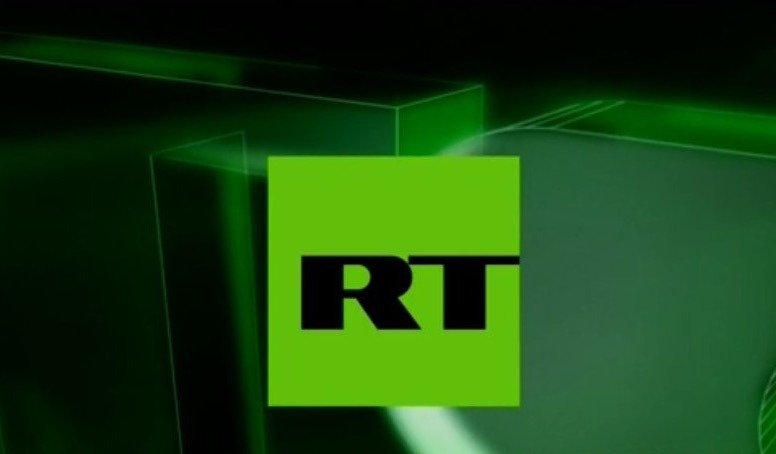 President Barack Obama publicly warned Russia last month that the United States would surreptitiously strike back against Russian hacking in any place and time and method of its choosing. Today it appeared the Russians may not have understood that warning, as C-SPAN was knocked offline for ten minutes and replaced with a broadcast of Russia Today, the same Russian TV station implicated in hacking the election. But as of this evening, Russia Today appears to have been knocked off the air.

C-SPAN is claiming that it was essentially hijacked by itself, and that it accidentally began broadcasting Russia Today in place of its own channel. But that would require no one at C-SPAN to be watching C-SPAN, or else such a mistake wouldn’t have dragged on for a full ten minutes. So if it’s a safe bet that the Russians did manage to hack C-SPAN today, what came next seems to naturally follow in line, as Russia Today (which brands itself as “RT”) is currently off the air: 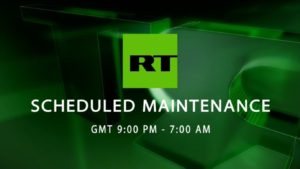 Russia Today is blaming the matter on “Scheduled Maintenance” but is listing an unlikely-sounding ten hour window of time for this supposed maintenance to be finished. That raises the question of whether the United States may have knocked Russia Today offline in retaliation for its hack of C-SPAN.

Adding to the intrigue today was a bizarre seeming hack of MSNBC’s Hardball which caused the word “Russia” to be repeated dozens of times in trance like fashion before the feed went dead, and the lights going out and staying out during the Senate intel hearings on Russian hacking.