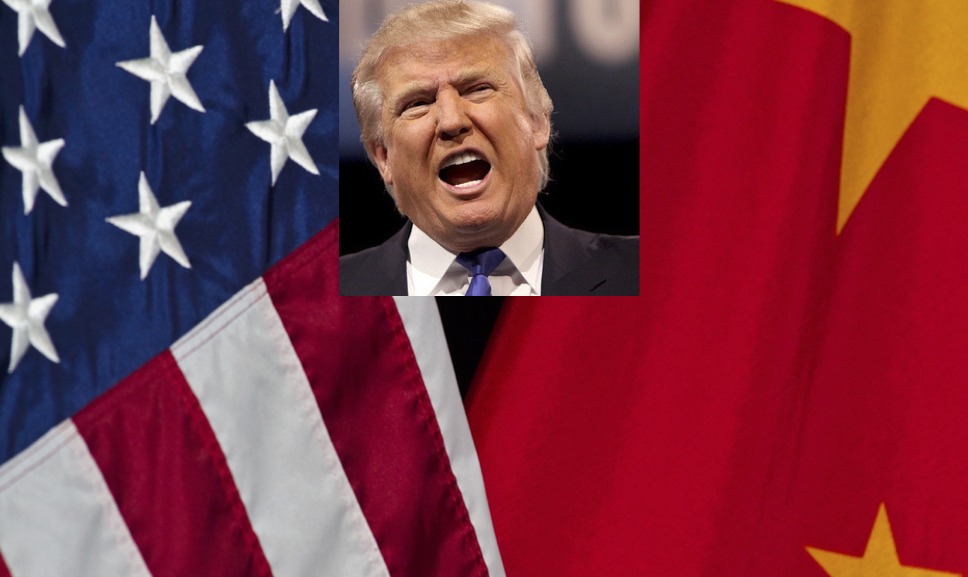 If you were awake early enough on Saturday morning, you got to see Donald Trump deliver a bizarre tweet which threatened to escalate an already tricky international incident, which he had created to begin with. Trump called the President of Taiwan, prompting China to seize a U.S. Navy drone. Trump then delivered a now-deleted tweet which was equal parts inflammatory and nonsensical – and now he’s being called out for it by a United States Senator.

At 7:30 on a Saturday morning, presumably without the benefit of having any of his advisors in tow, Donald Trump tweeted “China steals United States Navy research drone in international waters – rips it out of water and takes it to China in unpresidented act.” As was subsequently pointed out by the official Twitter account for Merriam Webster Dictionary, “unpresidented” is not a word.

Within an hour, Senator Chris Murphy of Connecticut began pushing back, tweeting “This is madness. A 7:30am Saturday escalation of diplomatic crisis w China via Twitter, w misspelling.” Murphy quoted Trump’s tweet, which was then deleted by Trump’s staff and replaced by an identical tweet with “unpresidented” changed to “unprecedented” but keeping the inflammatory attack on trading partner China intact.

Despite Trump’s attempt at escalating the situation, the Pentagon ultimately announced later in the day that it had managed to convince China to return the drone, as reported by the New York Times. In response to that successful resolution by the Obama administration, Donald Trump ruefully tweeted that the United States should just “let them keep it.” However, that tweet, Trump did manage to limit himself to only using real words.