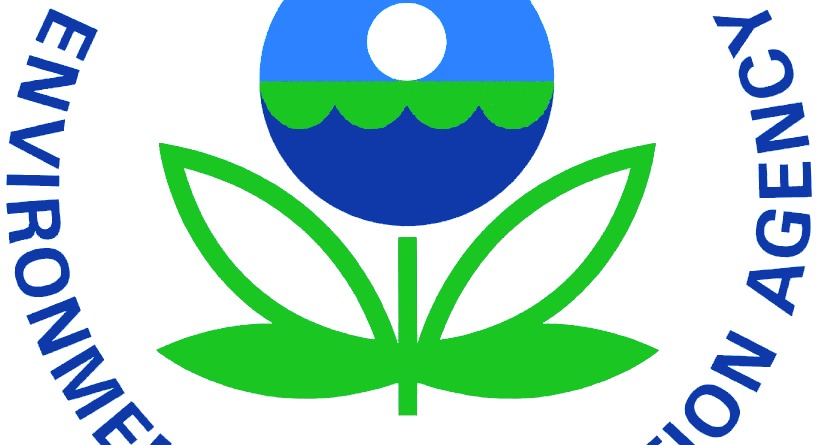 You can now count the Environmental Protection Agency among the federal agencies who have officially gone rogue. Yesterday the National Park Service launched an ambitious attempt at defending itself against the censorship of Donald Trump: after he temporarily took away their Twitter privileges and then late forced them to delete factual tweets about climate change, the NPS launched its own unofficial Twitter account which Trump can’t touch. And today the EPA joined the NPS in going rogue online. 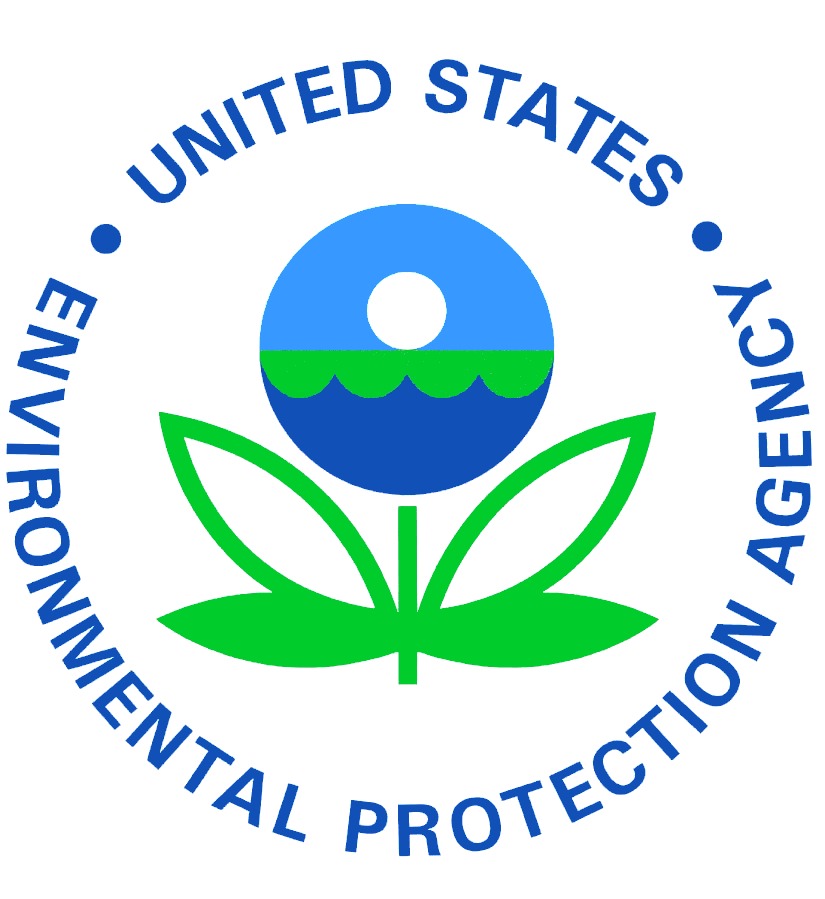 EPA employees, whose identities must remain anonymous in order to make sure Trump can’t punish or fire them, are now posting under the Twitter username @ActualEPAFacts — and the account is quickly gaining popularity as the day goes on. The rogue Twitter account was started seven hours ago when it announced that “Donald Trump forced us to remove this page” along with a link to a now-deleted climate change article on the epa.gov website. The account has then since gone on to make the case as to why Trump nominee Scott Pruitt, who pretends climate change isn’t real, is unfit to lead the agency.

The rest of the unofficial EPA account on Twitter consists of links to useful climate change and environmental news, as well as the ongoing documentation of Trump’s and Pruitt’s attempts at dismantling the agency from within. Yesterday we reported that anonymous EPA employees were leaking Pruitt’s every secret move to the media in the hope that the public would become outraged enough to fight back — which is now happening.