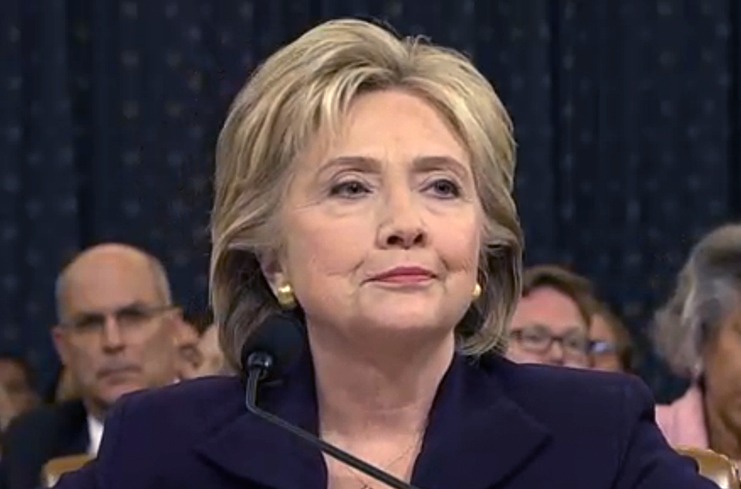 Yesterday, Palmer Report and other news outlets reported that the Hillary Clinton campaign had held a meeting with a top computer scientist from the University of Michigan on Thursday to discuss his evidence that the election may have been rigged. Now the scientist in question, J. Alex Halderman, is publicly sharing the information that he’s been privately sharing with Clinton.

Halderman, who is a Professor of Computer Science at University of Michigan and is also the Director its Center for Computer Security and Society, posted a lengthy explanation of the complicated evidence he’s uncovered regarding statistical irregularities. He also lays out the specific mathematical tactics which hackers might have used to shave off just enough votes here and there so as to change the outcome of close swing states. In his words, “A few years ago, I might have said that sounds like science fiction, but 2016 has seen unprecedented cyberattacks aimed at interfering with the election.”

After laying out his evidence, he goes on to sum up his stance in this manner: “The only way to know whether a cyberattack changed the result is to closely examine the available physical evidence — paper ballots and voting equipment in critical states like Wisconsin, Michigan, and Pennsylvania. Unfortunately, nobody is ever going to examine that evidence unless candidates in those states act now, in the next several days, to petition for recounts.”

You can read Professor J. Alex Halderman’s lengthy explanation in his own words in this post he made on Medium. His analysis helps to explain some of the numerous strange inconsistencies and mathematical near-impossibities which I’ve been documenting on this site for the past week.

← Michigan voting totals revised again, Hillary Clinton climbs to within 10,000 votesOh the irony: Hillary Clinton is the beneficiary as Jill Stein files for recount in swing states →
Leave a Comment