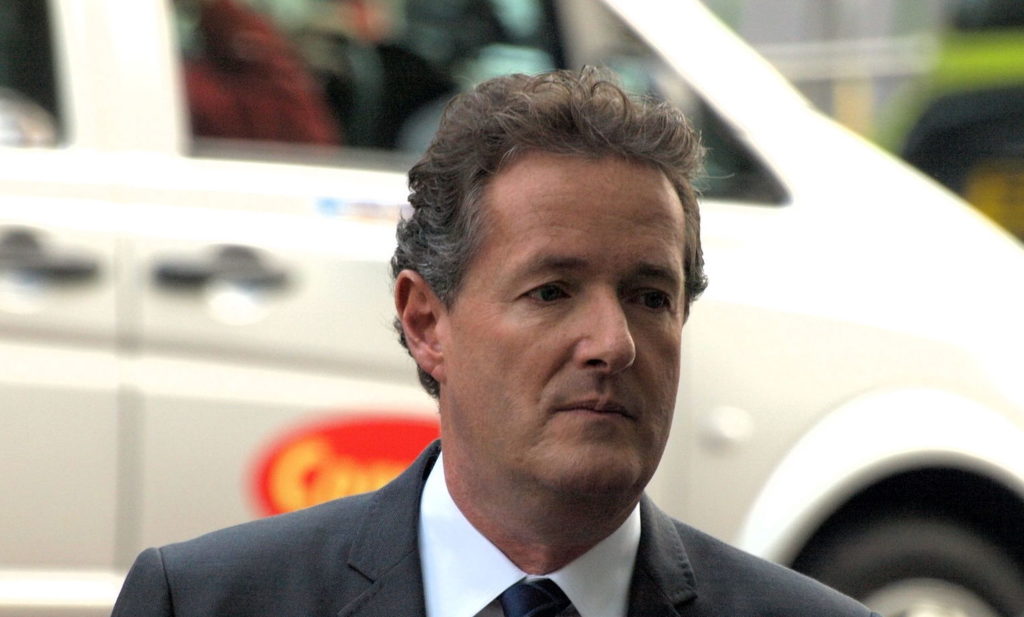 While you were watching the Women’s March on television on Saturday (or participating in it), legendary dickhead Piers Morgan was busy publicly trashing the march in a desperate and sexist attempt at defending his friend Donald Trump. But it turns out there are at least some consequences for Morgan’s deplorable tweet-vomiting. When popular actor Ewan McGregor learned that his interview on Good Morning Britain was going to be conducted by Piers Morgan, he abruptly canceled and told the world why.

“Was going on Good Morning Britain, didn’t realise Piers Morgan was host,” Ewan McGregor announced in a Tweet on Tuesday. “Won’t go on with him after his comments about Women’s March.” McGregor’s tweet was promptly retweeted more than twenty thousand times within its first couple hours. So what did Morgan say that was so offensive?

The various tweets from Piers Morgan about the Women’s March consisted of braindead quips like “Only thing more annoying than feminazis are those pathetic men who cheer everything Madonna etc do to make themselves look ‘women-friendly.'” It doesn’t take a much to figure out why Ewan McGregor canceled on him.

← The moment we’ve all been waiting for: Alec Baldwin to officially host Saturday Night LiveCIA agents stood for Donald Trump’s entire speech because he never said they could sit down →
Leave a Comment