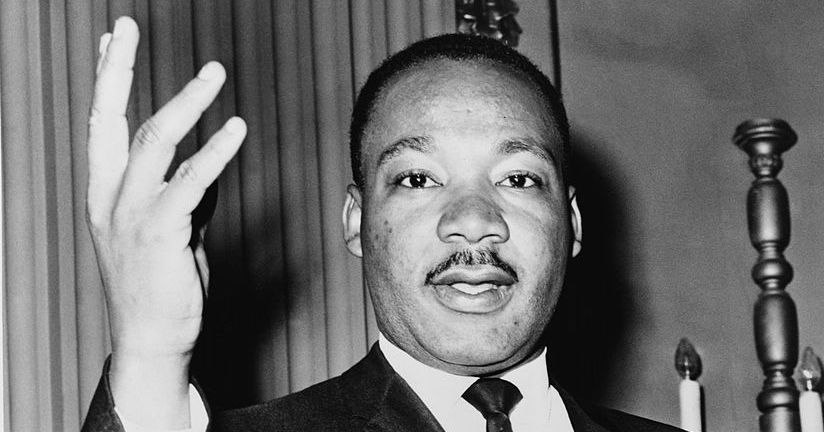 One of the darker periods in America’s history, Jim Crow was a series of state and local laws from the late 1800s to the late 1900s aimed at finding tricky ways to prevent African-American cities from being able to vote. Based on what we’re now learning in the aftermath of the 2016 election, it’s becoming apparent that Jim Crow is fully back in action. The most stunning evidence yet: in America’s blackest city, eighty-seven vote machines broke on Election Day.

The latest United State Census data from 2010 tells us that Detroit, Michigan is 82.7% African-American. Check those same Census numbers for every other city in America with a population of 100,000 or more, and you won’t find a blacker city in this country. And according to local Michigan newspaper The Detroit News, eighty-seven optical scanner vote counting machines managed to break on the same day. That represented fifty-nine percent of the machines in the city.

Did these massive malfunctions in Detroit cause votes in this 82.7% African-American city to not be counted? We don’t know yet, because the state of Michigan keeps trying to stave off a recount that might provide answers. Nor have we been told precisely why such an absurd number of machines in Detroit simultaneously malfunctioned. But whether it was some as-of-yet undocumented intentional sabotage, or whether it was simply a negligent lack of maintenance and replacement for the machines over the years, it’s clear that officials allowed a situation to happen in which the votes cast in Detroit were given less of an opportunity to be counted.

On top of it, Michigan officials have passed a state law that says any time a vote counting machine breaks and thus causes it to display a different vote total than the one in the precinct log books, those votes legally can’t be recounted. This law was rather transparently designed to make sure that recounts can’t be used to rectify any uncounted votes when these machines break. And then officials in that same state negligently (or maliciously) allowed the majority of machines to break in the blackest city.

This is a form of racial discrimination with regard to the right to vote, which is a direct violation of the Fourteenth Amendment. It’s just that officials who have wanted to resume the Jim Crow era are now being more clever at how they go about it than they were a hundred years ago. And this time around, the Detroit election day debacle demonstrates that Jim Crow isn’t just in the South.