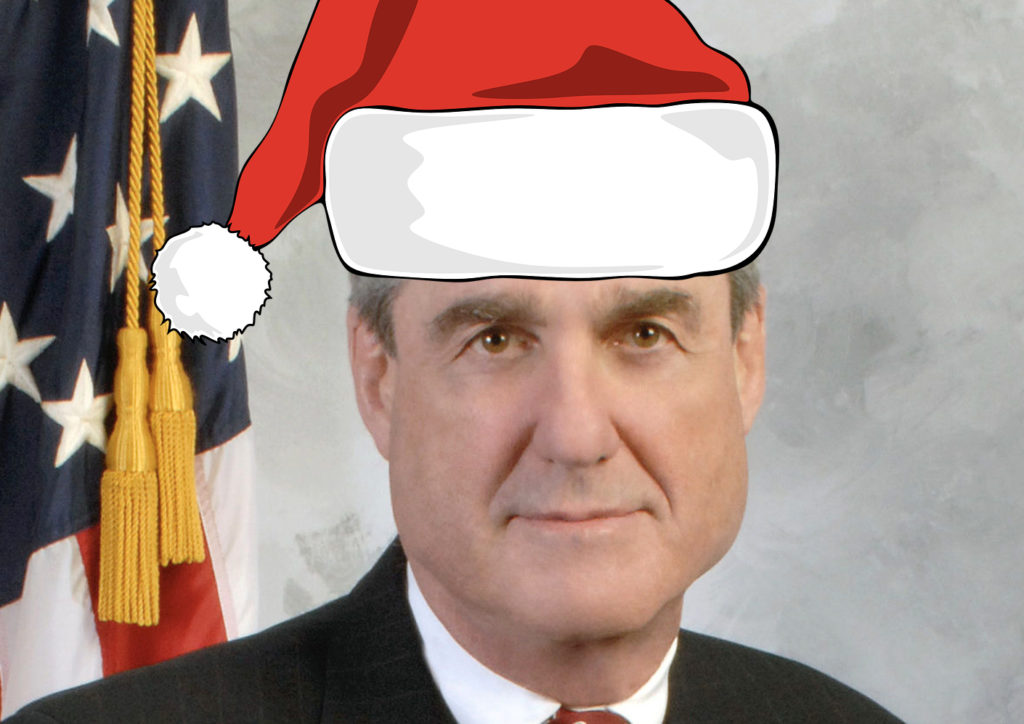 Special Counsel Robert Mueller’s investigation into Donald Trump’s Russia scandal has become increasingly fruitful over the past five weeks. He’s now indicted and arrested four people, including two of Trump’s most infamous advisers, two of whom have pleaded guilty and agreed to cooperate with the investigation. Now comes word that even more Trump-Russia indictments may soon be on the way.

We’ve already documented that the publicly available schedule for the federal court in Washington DC, where Mueller has carried out most of his grand juries to date, has dozens of sealed items on it. Based on the manner in which the case numbers are grouped, they appear to represent sealed indictments against six or seven individuals. Items are only sealed for good reason. Most or all of these indictments are likely against Trump-Russia players. But now something else entirely is playing out in the public view, and it involves one of the names you’ve already heard.

The attorney for Rick Gates was forced to appear in front of a judge this week because there was a perceived conflict of interest between his representation of Gates and that of another client. For reasons known only to him, the attorney used this as an opportunity to tell the judge that Mueller’s team has informed him that even more indictments could be coming against Gates, according to a new CNN report (link). This means Gates would be hit with charges for alleged crimes that Mueller either didn’t have ready, or didn’t know about, at the time of the arrest. Why does this matter?

By the time the smoke clears, few among the public are going to care or remember what ends up happening to Rick Gates. But it’s notable that this is coming almost immediately after Robert Mueller busted Gates’ business partner Paul Manafort for having conspired with a Russian spy to try to taint the jury pool. No one knows how Mueller found out about it – unless Gates told him. All we know is that more indictments are coming soon. Some are against the same old faces, and some are against even bigger players. Happy holiday.

← Donald Trump has found a disgusting way to personally profit from his endorsement of Roy MooreDonald Trump’s motorcade stopped by wall of protesters yelling profanities at him →
Posting....
Scroll To Top