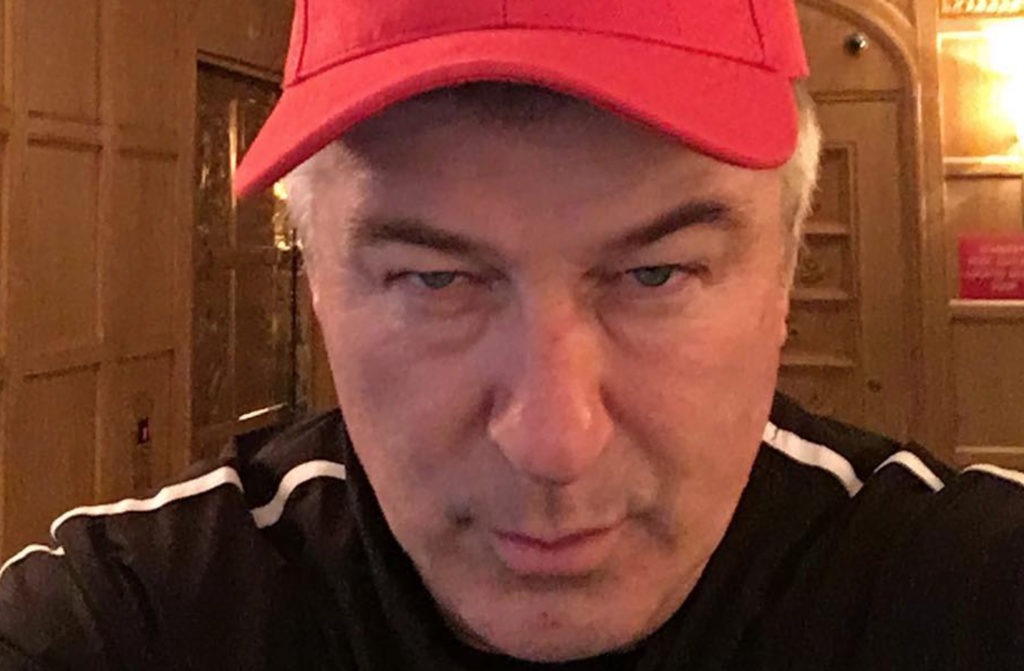 Alec Baldwin hasn’t hesitated to troll Donald Trump week in and week out on Saturday Night Live, by portraying an offensively dimwitted version of him who’s more or less exactly like the real Trump. And it’s gotten so thoroughly under Donald Trump’s skin that he’s often taken to attacking Baldwin and SNL via his infamous Twitter account. But now Alec Baldwin is getting the last laugh once again by mocking Trump via his own Instagram account, with a photo for the ages: 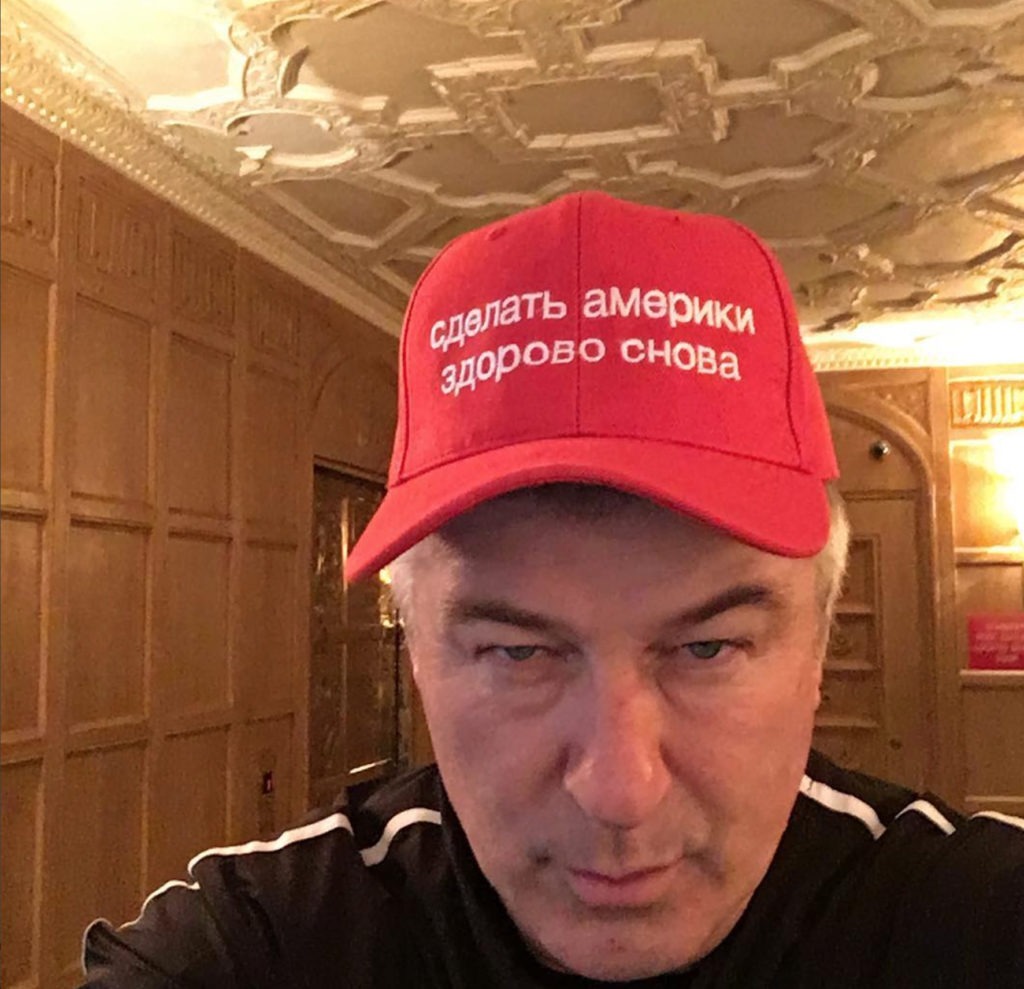 Baldwin appears to be ramping to resuming his portrayal of Trump in the new year after the holiday break. But don’t get too excited just yet, as the official Saturday Night Live website says that it won’t return for another full week. So in the mean time you’ll just have to make due with Alec Baldwin in a Russian language “Make America Great Again” hat.

← Donald Trump’s new Washington DC hotel hit by liens because he isn’t paying his billsCoke is it? Donald Trump has been ranting on Twitter for seventeen hours straight →
Leave a Comment