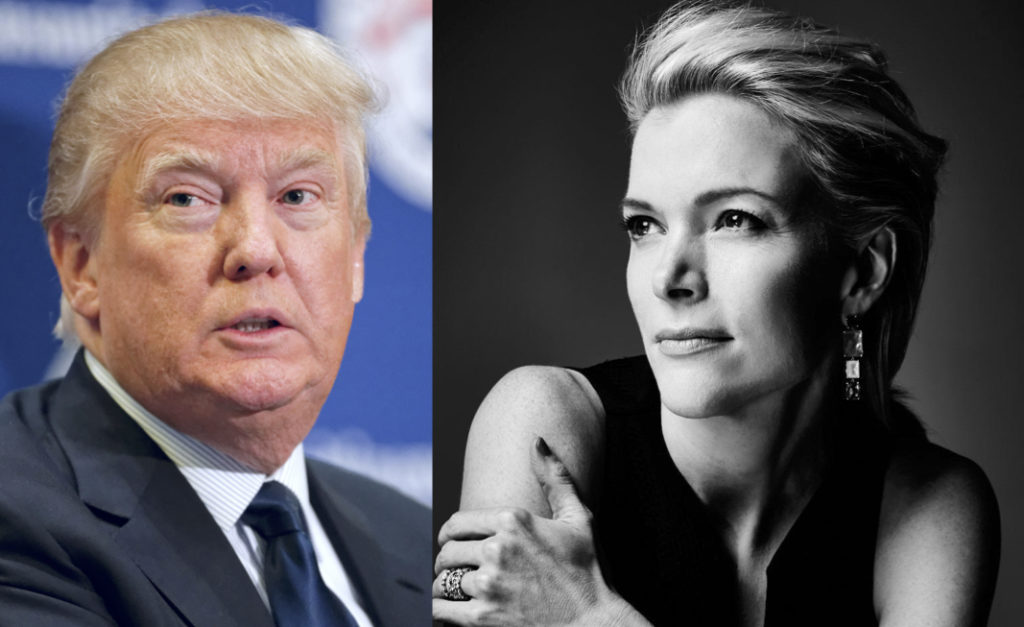 Longtime Fox News host Megyn Kelly announced today that she’s departing the cable propaganda network for a new job at NBC News. Her departure does not come as a significant surprise, as her contract was up and she’s involved with public infighting with other Fox fixtures such as Sean Hannity over the past year. But it is somewhat surprising that NBC News would hire someone who kept a vital secret about Donald Trump from the public throughout the election, so she could include it in her for-profit book released after the election.

Megyn Kelly and Donald Trump famously clashed during the course of the 2016 Republican Primary contest, culminating when she cohosted one of the debates and hit him with harsh questions, prompting him to later fire back by accusing her of having been on her period. The incident served to further brand Trump as a sexist, while Kelly rightly received credit for standing up to his misogyny. But after the election, a New York Times advance review of her book revealed that her first pointed debate question had been leaked to Trump.

Kelly kept this information private during the course of the election, even though the public seemingly had a right to know about it, and even as there was significant controversy over the accusation that CNN had leaked a Democratic Primary debate question in advance. Kelly also went on to strangely suggest that Donald Trump had tried to poison her before the debate, while offering no evidence. After these tidbits served to make her look bad, she went on to refute them, even though they came from her own book.

So now we have NBC News – a network which rightly demoted Brian Williams for having trouble with the truth – hiring someone at top dollar who withheld a vital secret about a presidential nominee from voters so that she could use it to sell her book after the election. If Megyn Kelly is to be credited for standing up editorially to the repulsively sexist Donald Trump, and she should be credited for it, then she must also be condemned for not standing up editorially for the truth when she had the chance to.