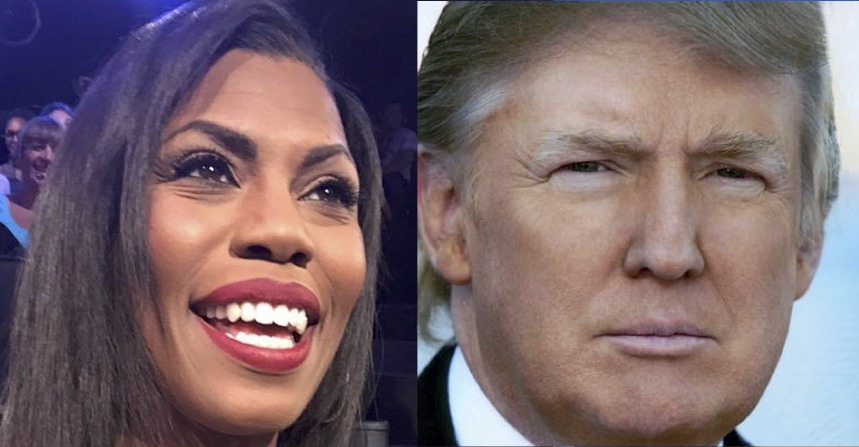 The punchline all along during the 2016 election was that if Donald Trump ever made it to the White House, he’d probably hire some of his reality television contestants to work there. Now it turns out the joke is on America, because Trump has indeed hired one of the winners of The Apprentice for a key White House position – and the contestant in question is one of the most notoriously controversial and hated people to ever appear on the show.

Those who have watched The Apprentice and other reality television shows are highly familiar with Omarosa Manigault, a hostile and scheming contestant who was infamously despised by more or less every other contestant on every reality show she’s appeared on. Those who do not watch reality television may have never heard of her, because her fame more or less exists only within that realm. But as Trump’s political campaign dragged on, Omarosa began latching onto it

At one point Omarosa was Donald Trump’s “Director of African American outreach.” At another point, Trump incredibly sent her to meet with a major veterans group, which quickly backfired. And now she’s being hired by Trump for a White House public engagement role. Considering that her most noteworthy political moment to date came when she insisted that Trump’s critics would have to “bow down” to him, public engagement does not appear to be her forte.

← Megyn Kelly moves from Fox News to NBC after keeping secret about Donald TrumpHillary Clinton is attending Trump’s inauguration. Good. That means she’s not finished yet. →
Scroll To Top