Whatever Putin has on Trump, it’s big. Really big. The question is, why are Republicans so hellbent on covering it up? They’re going as far as to completely ignore mountains of verifiable evidence, once again allowing Trump to skate along above the law. It’s not shame, they have none. Could it be Trump’s Pee Pee Tape? Is Trump’s Pee Pee Tape some kind of snuff film?

Considering his level of sexual deviancy and his unshaken admiration for his best buddy Putin, a man who holds a precarious stranglehold on him, it looks possible. Every member of Congress who has lied and turned a blind eye to protect Trump is an accessory before and after the fact, and will be held accountable for generations to come, if only as footnotes to his crimes against humanity.

On the other hand, is Trump saving the Pee Pee Tape as a diversion away from something even more perverted and sinister? He always seems to one-up himself when it comes to sinking further from the bottom. Of all of those who have been ousted from this clown shoes house of ill repute, Rex Tillerson is in my opinion least welcomed with some of the closest ties to Putin. Tillerson is as nearly as much fraud as Trump himself.

We must at least give Donald Trump a sliver of gratitude for casting so many of his own bad people to the ash pile of history, while putting some of them front and center in Robert Mueller’s investigation. Quitting or getting themselves fired is the only decent thing some of them have ever done. Trump and those who enable him have sunk so low they have completely redefined where the bottom is and how low below it they can go. I am embarrassed for them. 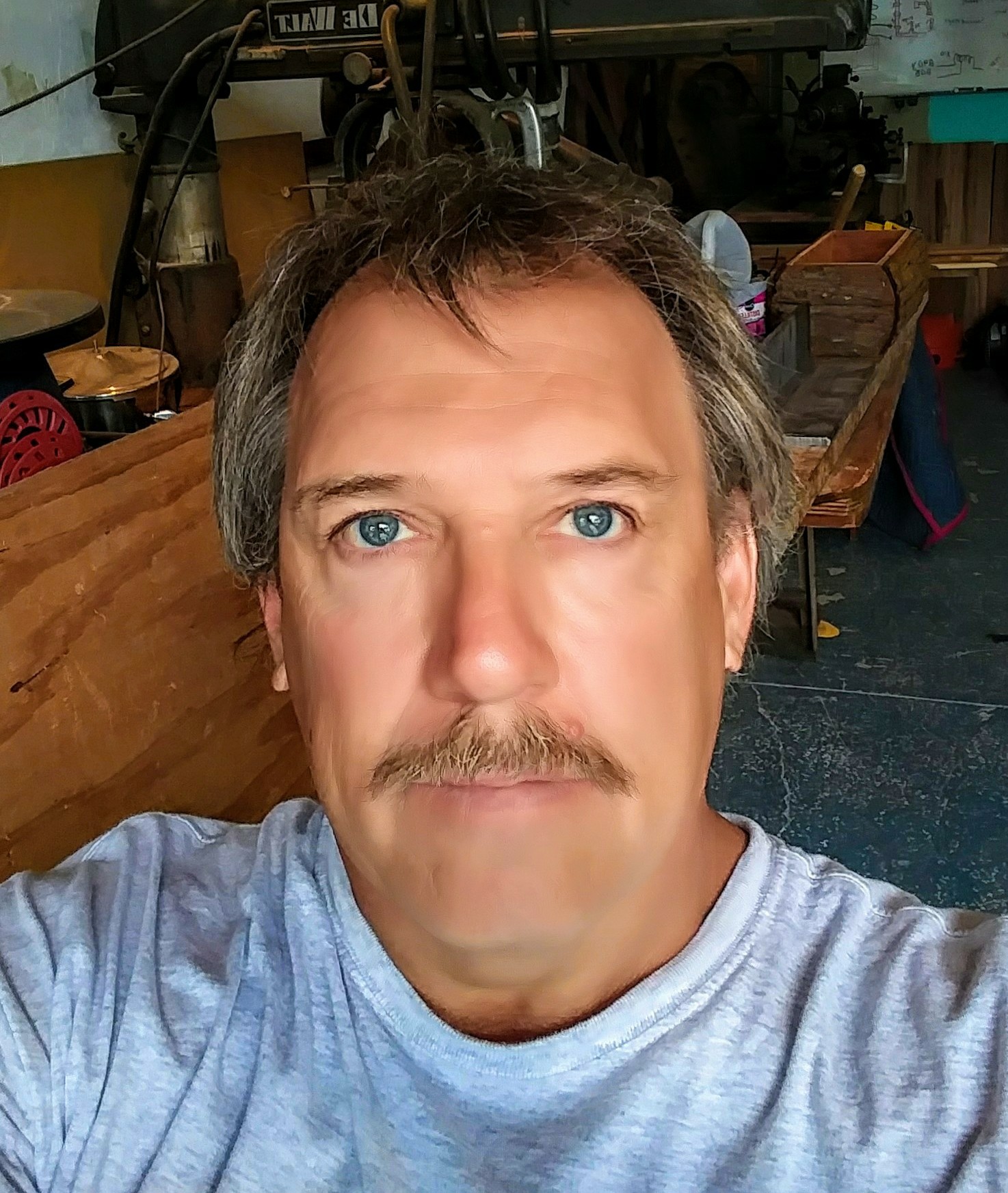