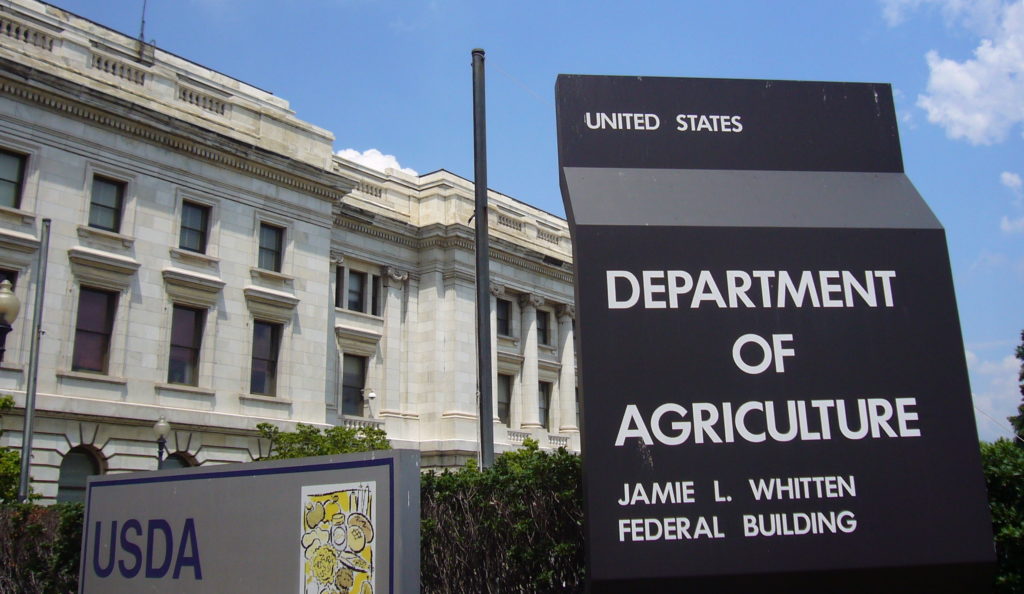 You can count the Department of Agriculture as the latest federal agency under attack from Donald Trump who is now actively rebelling against him. After Trump punished the National Park Service for tweeting about his inauguration crowd size, and the Badlands was forced to delete its tweets about climate change, these agencies have begun sticking it to Trump by rolling out secondary non-government Twitter accounts that he can’t control. Lo and behold, the unofficial USDA Twitter account.

The @AltUSDA account on Twitter has been in existence for less than a day but already has tens of thousands of followers, and it’s been posting helpful tweets along the lines of “Read the USDA Climate Change Solutions page while you still can” along with a link to an article on the usda.gov website which, for the moment at least, is still visible. It’s expected that the Trump administration will forcibly remove such information in order to pretend that climate change isn’t real. But @AltUSDA is going further.

For instance the alternate USDA account is actively documenting Donald Trump’s series of false claims about science. The account is also documenting the legal rights of government employees to post the kinds of things that are being posted on the account, though the specific USDA employees running the account are wisely keeping their identities a secret so Trump can’t find a way to retaliate against them.

This means the Department of Agriculture has now joined the National Park Service and NASA among others in creating unofficial Twitter accounts whose sole purpose is to push back against Donald Trump’s “alternative facts” in uncensored fashion.

For those who want to hear directly from the employees at the Department of Agriculture, or who just want to stick it to Trump, you can follow the unofficial USDA Twitter account here.