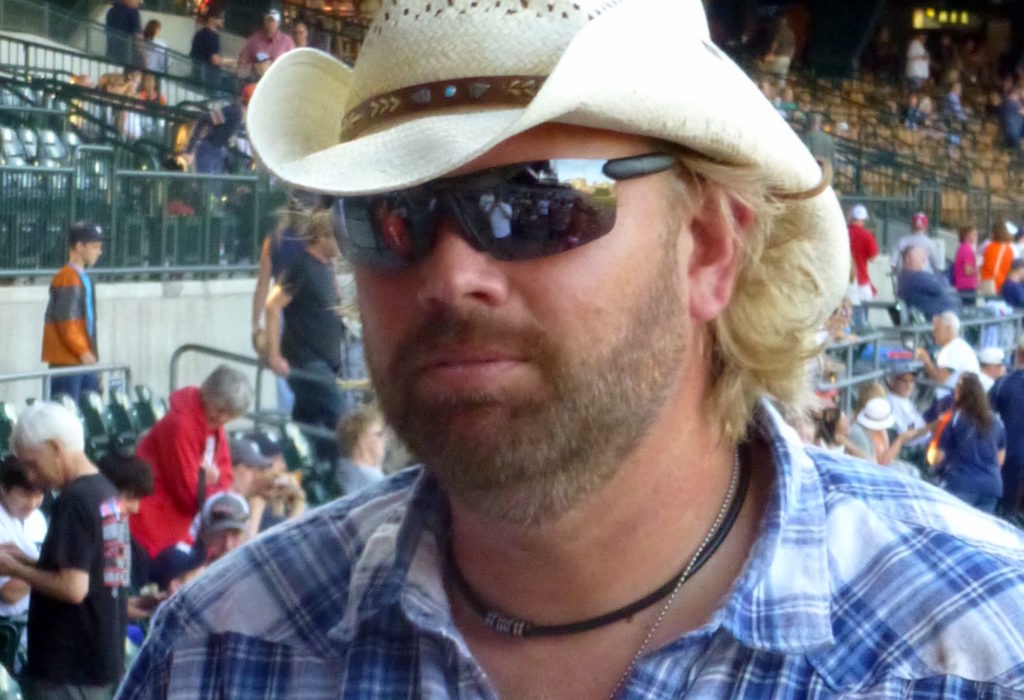 What do you do if you’re sexual predator and Russian puppet Donald Trump, and you can’t get any A-listers to agree to perform at your divisive inauguration? You settle for Toby Keith as your headliner. He’s a popular country singer and he has a good deal of name recognition, but the majority of Americans couldn’t name one of his songs or pick him out of a lineup, so he’s not headliner material for a presidential inauguration. Accordingly, the internet couldn’t even bring itself to condemn the fading Keith for latching onto the desperate Trump, instead exploding with laughter and turning the country singer into a punchline.

Since the Trump campaign made the official announcement earlier today, the name “Toby Keith” has been a trending topic all day long, and not in a good way. Across Twitter, the claws came out and probably make Keith wish he’d stayed in bed. “Inviting Toby Keith to headline the inauguration is like having to ask your smelly, racist uncle to pick you up from the airport,” tweeted one user in disgust. But jokes were more prominent than indignation.

“Toby Keith had to cancel shows at two different bowling alleys to free himself up for the Trump Inauguration,” quipped another Twitter user. Elsewhere, yet another jokester asked if Trump was “planning a presidential inauguration or the lineup at the iowa state fair.”

But a user named Gareth Reynolds won the internet (and oodles of retweets) when he deadpanned that “I wasn’t going to watch the inauguration but Toby Keith? 3 Doors Down? You can’t see that line up unless you go to a Just Tires opening.”