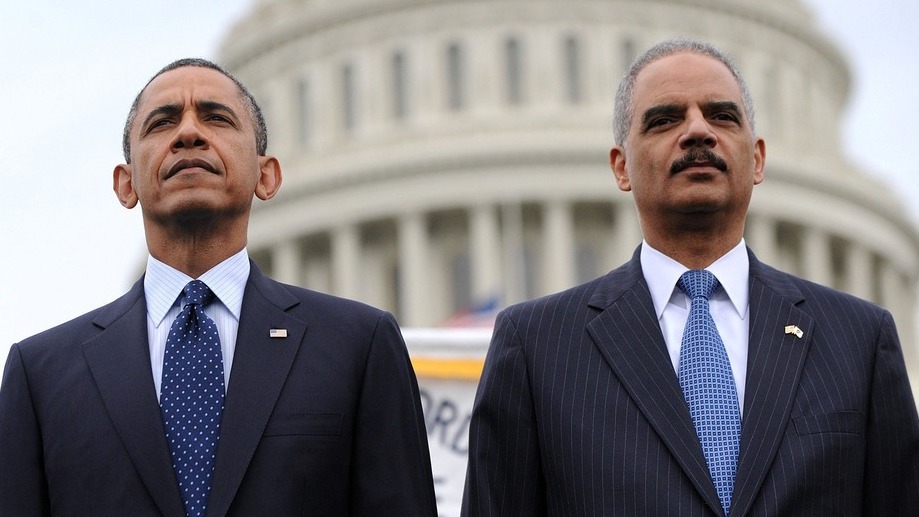 Every state has its own state-level Attorney General. But now, in a manner of speaking the state of California has a United States Attorney General as well. The democratic majority in the California legislature has retained Eric Holder, the former U.S. Attorney General under President Barack Obama, as a counsel to represent it in its various expected legal battles against Donald Trump.

Holder, who is now a private attorney working out of Washington DC according to the New York Times, is the most high profile anti-Trump hire which California could make. He’s singularly associated with President Obama and his policies, he’s well connected in Washington political circles, and he helped craft many of the Obama legal stances that Trump will now try to undo. This will allow the state to not only try to fend off any untoward Trump policies from harming Californians specifically, but also to potentially get Trump’s agenda shut down on a national level.

This move comes just three weeks after California Governor Jerry Brown launched a fiery series of retorts and threats at Donald Trump, vowing not to allow him to sabotage the state’s climate change efforts, among other issues. This, combined with the New York Attorney General’s ongoing corruption probe into Donald Trump’s finances, suggests that California and New York will indeed lead the legal fight against Trump’s extremism.

← Donald Trump sides with cyberterrorist Julian Assange, refers to him as “Julian Assuage”Donald Trump is lying about Jackie Evancho’s album sales being helped by his inauguration →