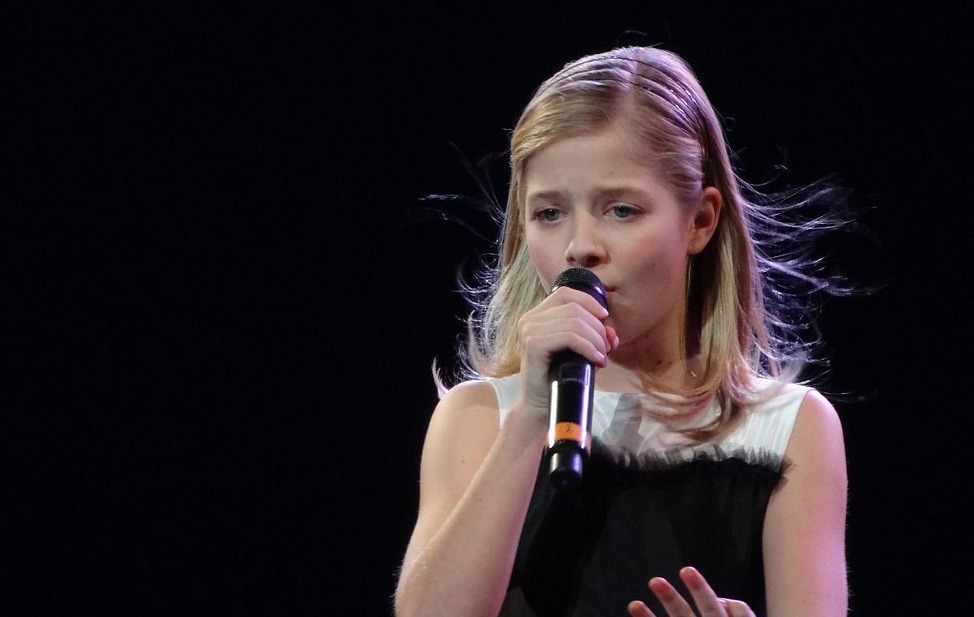 Donald Trump is so unpopular and divisive that a number of popular musicians have seemingly helped their careers by announcing that they won’t perform at it. Everyone from Elton John to Garth Brooks to Celine Dion to Andrea Bocelli has said no, leaving Trump with a roster which consists of just one high school age girl who lost a TV talent show contest. But to hear Trump tell it, the joke is on everyone who turned him down, because Jackie Evancho’s album sales have skyrocketed as a result of signing on to perform at his inauguration. One little problem: that’s not at all what happened, and Trump surely knows it.

Trump tweeted yesterday that “Jackie Evancho’s album sales have skyrocketed after announcing her Inauguration performance.Some people just don’t understand the ‘Movement.'” That led to a lot of online jokes about just what kind of ‘movement’ may have been referring to. But it also raised the question of whether he was telling the truth about Evancho’s sales. We were all set to dive into her Billboard chart history, but it turns out Billboard was kind enough to do the legwork for us.

In a fact-check piece from Billboard.com, the record chart and music magazine dove into Jackie Evancho’s album sales over the past month. Here’s a summary of what it concluded: the sales of her Christmas album did go up, but in accordance with the kind of spike one would expect from a Christmas album during Christmas, and has since come back down. And none of her other albums saw any spike at all.

In other words, Donald Trump is factually wrong. But does his tweet meet the much discussed standard of being classifiable as a lie? Perhaps he’s simply mistaken. In our view, Trump had to have known that sales of Evancho’s Christmas album went up because it was Christmas. So his claim that her sales went up due to his “movement” represent an intentional lie.