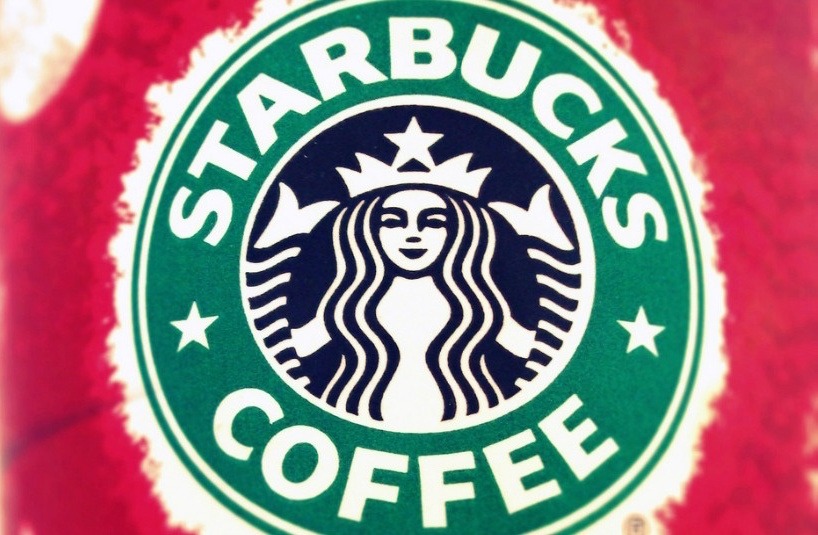 There’s a popular sentiment that you’d have to be the ultimate sucker to believe that a career con artist like Donald Trump is somehow going to improve America’s prospects. If that sentiment sounds harsh, it’s only valid because Trump supporters keep proving it true, time and again. Even as those who oppose Trump have been trying to hurt him in the wallet by taking money away from his companies, it turns out Trump’s own supporters are now “boycotting” Starbucks in a manner so ridiculous that they’re actually giving Starbucks more of their money.

Trump’s supporters are angry because the progressive-leaning Starbucks doesn’t share the same racist, bigoted, xenophobic, horrifying values that they do. Their solution: they’re all making a point of going to Starbucks and ordering coffee, but telling the barista that their name is “Trump” so it’ll have to be written on the cup. This might make Trump’s deplorables feel good about themselves, but in the process they’re actually adding to the financial bottom line of Starbucks due to the increased business they’re giving the company while carrying out their stunt.

The bizarrely self defeating “boycott” against Starbucks has become so prevalent among Trump supporters that they’ve even given the name TrumpCup. The idiot who created the movement is apparently so proud of his all-time bad idea that he’s done an interview about it with USA Today, in which he refers to the whole thing as a “social experiment.” But in the real world, the only way to boycott a company you want to teach a lesson to is to withhold your business and encourage others to do the same – not to give that business more of your money while throwing a tantrum. We’re calling this backfiring stunt a win for Starbucks and for the progressive values it believes in.