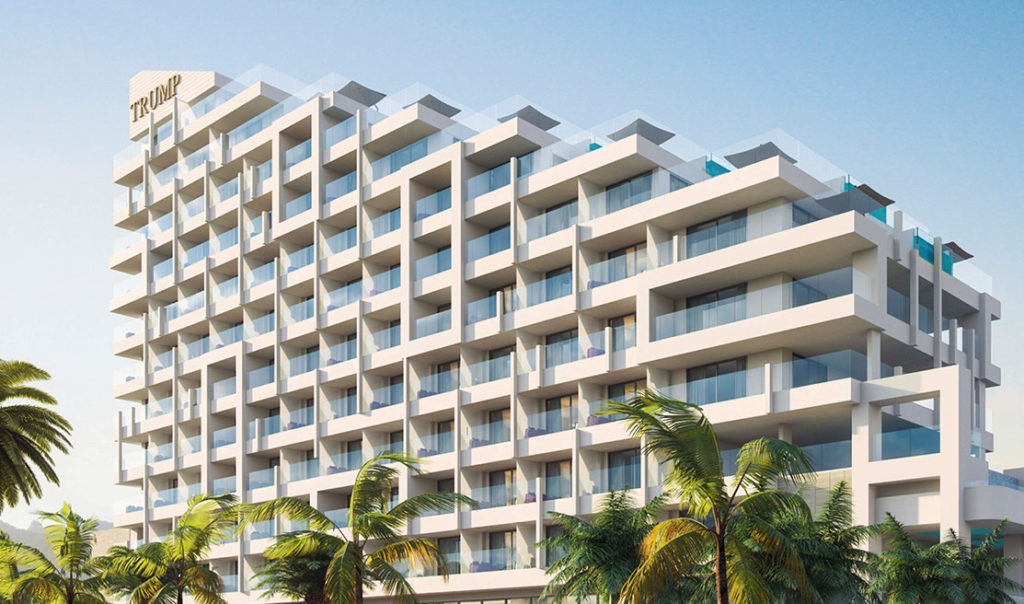 Donald Trump’s business entanglements have now created yet another conflict of interest. The government of Brazil has launched a criminal investigation into two state pension funds who invested in the Trump Hotel in Rio doe Janeiro in a suspicious manner, putting Trump himself smack in the middle of an international corruption scandal – and leaving him scrambling to backpedal.

Trump is now taking his name off the Trump Hotel in question, and has removed the hotel from his website. If you visit trumphotels.com/rio-de-janeiro – which according to Google is still the official web page for the hotel in question – it now simply defaults to the front page of trumphotels.com instead. The scrambling comes as the Washington Post reports that Trump Hotels is giving up operation of the hotel entirely.

Meanwhile, Brazilian authorities are pursuing an investigation into why these two relatively small pension funds both decided to dump such a disproportionately large amount of money into the Trump Hotel in Rio. It’s part of a larger governmental probe into bribes paid in order to secure investments.

While there is nothing to suggest that the Brazilian government will be pursuing any criminal investigation into Donald Trump himself, the incident highlights yet another instance of Trump’s tangled and often sketchy foreign business ties creating conflicts of interest which would make it impossible for him to adequately serve as President of the United States.

In a separate but similarly themed development, a new Newsweek report from Kurt Eichenwald reveals that the President of Turkey has arrested one of Donald Trump’s business partners in an apparent bid to influence Trump’s foreign policy decisions. And this all comes amid today’s revelation that Russian President Vladimir Putin personally directed the hacking that handed the election to Trump.