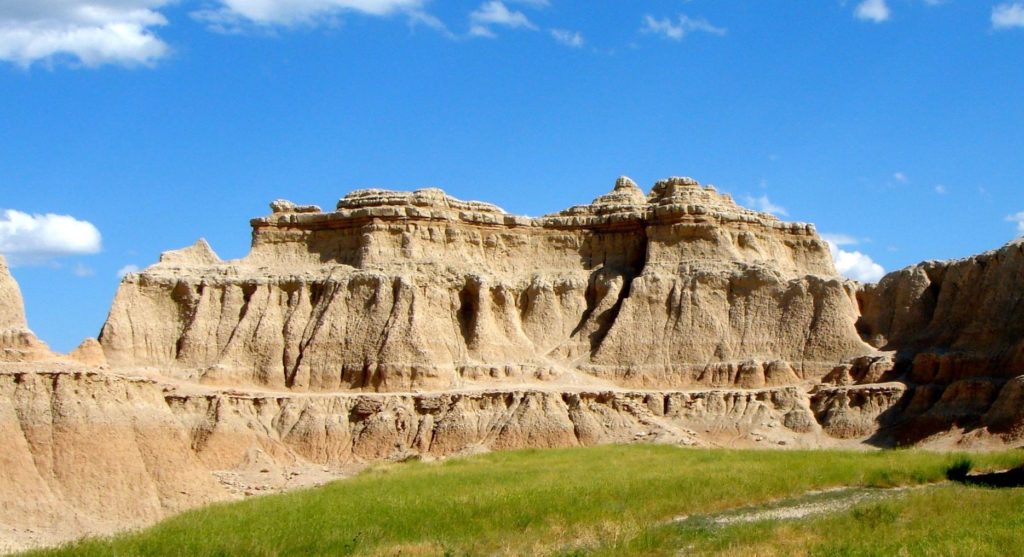 In the strange online feud between Donald Trump and Badlands National Park, it appears the Badlands may have gotten the last laugh. After Trump signed off on the Dakota Access Pipeline, which will run fairly near to the park, the Badlands used its official Twitter account to begin posting climate change data. After it became a trending topic, those tweets were then deleted. But now, a day later, the Badlands has seen an explosion in popularity to the tune of a 3000% increase.

At the time the climate change tweets were first posted on @BadlandsNPS yesterday, the account had around seven thousand followers. But a day later, after the since-deleted tweets have been re-posted by millions of other Twitter users in protest, and after “Badlands National Park” has appeared in too many political headlines to count, suddenly the @BadlandsNPS Twitter account has more than two hundred thousand followers.

That’s a one-day increase in popularity of around 3000%, and the attention seems certain to translate into an increase in awareness and even visits to the serene South Dakota park. And that’s not the only way in which the Badlands and the National Park Service have gotten the last laugh.

After it became clear to the National Park Service that it would no longer be able to freely tweet from any of its official National Park Service accounts, anonymous employees created an unofficial Twitter account at @AltNatParkSer which has gained the better part of a million followers in just one day. This is one Twitter battle that Trump is losing.