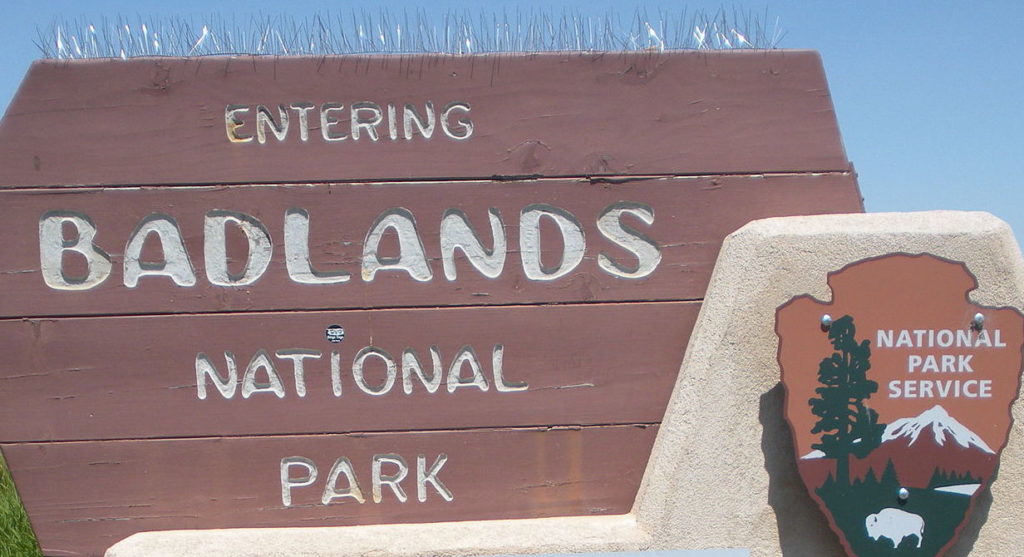 As various federal agencies push back against Donald Trump’s censorship by creating unofficial non-government Twitter accounts for communicating with the public, the Badlands National Park may have hit on the most novel approach — and certainly the most fitting name. The official Badlands Twitter account posted a series of tweets about climate change yesterday and was then forced to delete them. But now it’s launched an alternate Twitter feed which Trump can’t touch, and with a name he’ll hate.

Say hello to the “BadHombreLands” Twitter account, which is being run by anonymous employees of the Badlands National Park in a manner which Donald Trump won’t be able to censor. The name, of course, is derived from Trump’s “bad hombres” remark during the presidential debates, which a number of Hillary Clinton supporters and Trump detractors then began using to describe themselves. The account describes itself as the “Unofficial feed of Badlands NP. Protecting rugged scenery, fossil beds, 244,000 acres of mixed-grass prairie & wildlife from two-bit cheetoh-hued despots.” And it’s become extraordinarily popular out of the gate.

Despite having only existed for half a day, the “BadHombreLands” Twitter account — which is located at @BadHombreNPS — has already gained 70,000 followers. Staff from Badlands National Park have been using the account to post climate change data as well as news about Trump’s attempted crackdown on the National Park Service on Twitter.