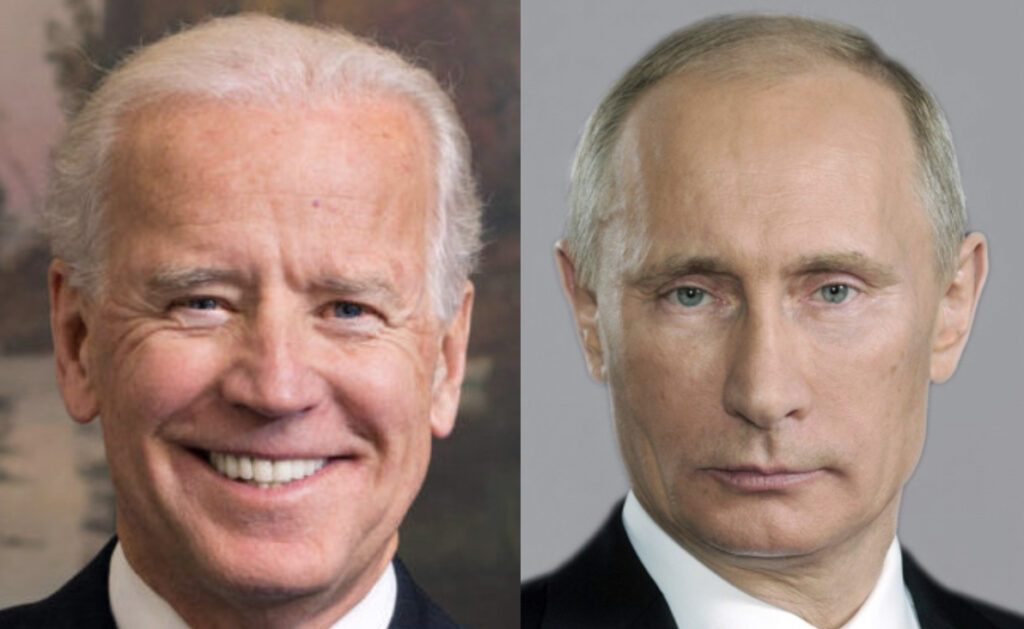 President Biden’s approach to Russia is working already. Putin apparently has a better respect for, and understanding of, Biden than Trumpsters do, or at least he would have both us and the Russian people believe so. Either way, as long as it makes Putin behave, who cares?

The Russian propaganda machine has ridiculed Biden as bumbling, confused, and well past his prime for months. Now they are praising Biden’s presidential skills, understanding and professionalism almost as much as our international allies. Russians do not see Biden as a pushover, but an experienced leader clearly focused on his own priorities.

Putin defended against Biden being portrayed as “out of his depth,” claiming the image painted by Russian and “even the American press has nothing to with reality.” (Putin must watch Fox News.) Putin told a group of Moscow graduates, “He’s a professional and you have to be very careful in working with him to make sure you don’t miss anything. He doesn’t miss anything, I can assure you.” It appears we’ve gone from the former guy singing Putin’s praises, to Putin singing Biden’s.

Meanwhile, back in the states, Ronny Jackson, Texas Republican congressman and former White House doctor who once boasted Trump had aced a cognitive assessment, signed a letter with 13 other GOP lawmakers, claiming Biden had shown signs of a poor mental state and should take the same test Trump did. The quack (who made inappropriate sexual remarks and bullied staff at the White House), claimed in a news release that Americans don’t have as much confidence in Biden as they did Trump. (I think Biden should say he’ll do it if Trump can kneel down before a woman without assistance like Biden did at the recent signing for the Juneteenth federal holiday.) Fortunately, even Putin would not give these idiotic Trumpsters the time of day.

“Biden has been positioning himself very skillfully,” said Kadri Liik (a Russian specialist at the European Council for Foreign Relations in Berlin), “laying the groundwork” for what he can, and cannot, reasonably expect to gain from the Kremlin. She believes the relieved tensions between the US and Russia will be helpful to Putin’s opponents, both inside Russia and to countries like the Ukraine, because Putin is “more likely to act in a restrained manner if he is engaged in high-level negotiations” with today’s US. So once again, President Biden has given us one less thing to worry about — he’s got this.