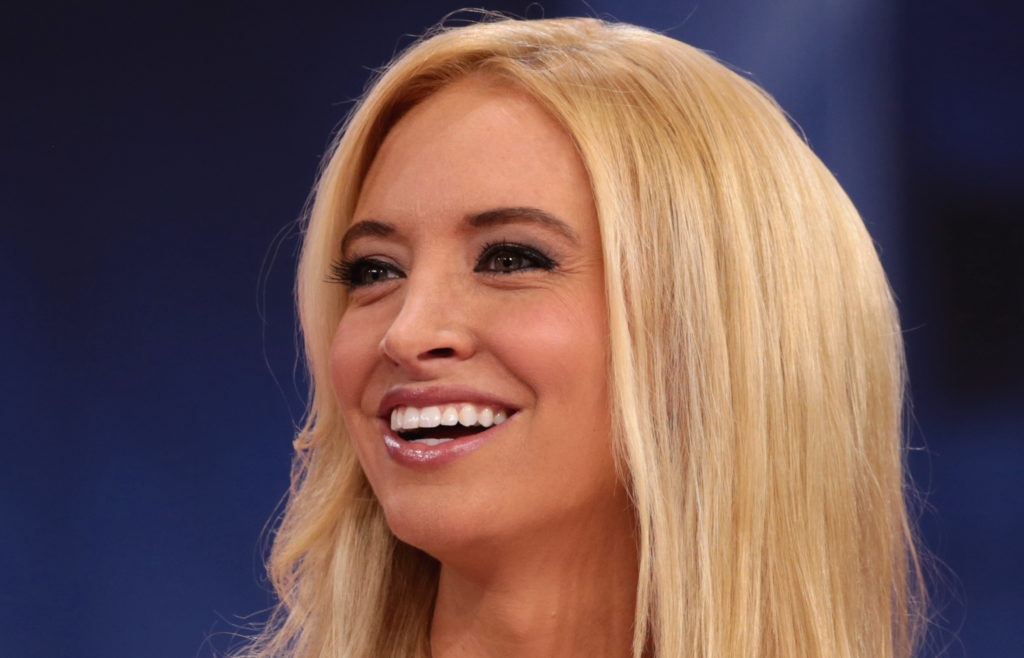 Once again Fox News in conjunction with former Trump administration officials are seeking to reinvent history about the fall of Afghanistan to the Taliban.

Recently former Trump scream queen Kayleigh McEnany appeared on Fox News with another Fixxed News doofus anchor proclaiming that the current takeover of Afghanistan would never have happened had Donald Trump been in office.

The point they conveniently forget like most truth on that toxic network, is that Trump actually did engineer the Taliban takeover of Afghanistan.

In their further effort to shamelessly reinvent history, the Republican Party removed from their website a posting proclaiming Boss Trump’s glorious achievement in negotiating with the Taliban.

Of course, there was no mention about Mr. Orange Sellout stabbing in the back the Afghanistan government established after the Taliban was effectively put out of business by a lot of soldier blood and billions in treasure of the United States and our allies. Like most enterprises run by Trump, he managed to put a failed corrupt operation like the Taliban back in business.

I tried to find the removed GOP Party webpage on the Wayback Machine collection kept on archive.org. I was redirected to a pop-up ad critical of Biden. Great negative marketing as usual by the right-wing propaganda machine.

I kept looking and eventually found the page. It is totally immoral and unconscionable for the Republicans and any of Trump’s handlers and other toadies to come out now and criticize President Biden for cleaning up the mess that Trump and his gang left in Afghanistan. But of course, obfuscation is the GOP’s middle name.