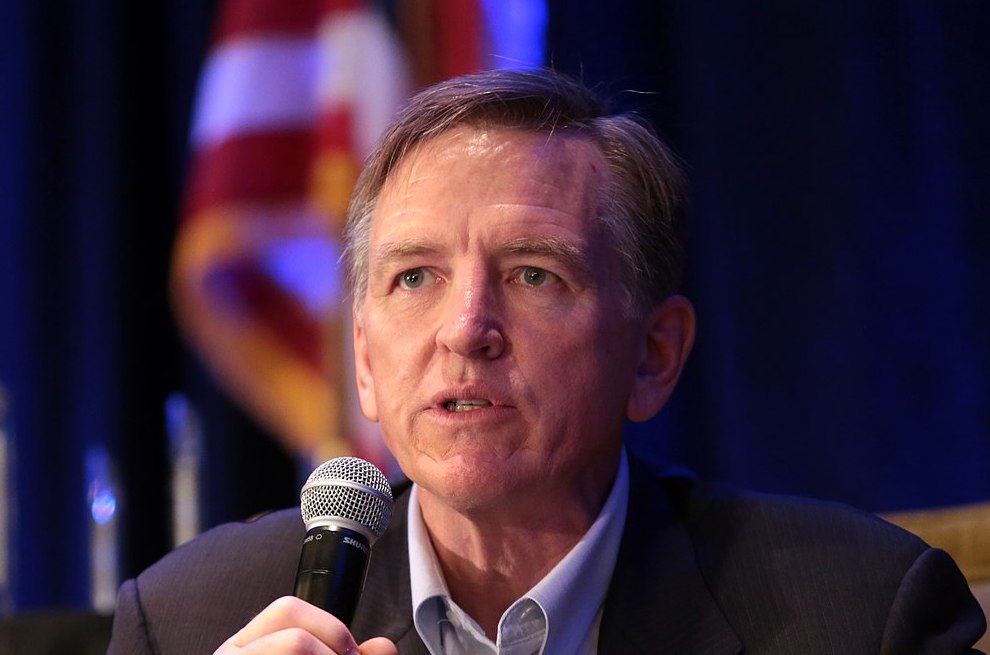 I am sure many of you know the story of Patty Hearst. Hearst was kidnapped in 1974 by a group by the name of the Symbionese Liberation army. She was found nineteen months after her abduction. During her time in captivity, Hearst seemingly became involved in some illegal activity, including a bank robbery. Hearst claimed she was forced to do what she did.

But many felt Hearst was a victim of “Stockholm syndrome.” This is a condition where a captive begins to identify with their captor. Others felt she was a victim. The argument continues today. I bring this up because of Arizona Republican Representative Paul Gosar.

Gosar is the one who said that Ashli Babbitt was “executed” by Capitol police. Gosar’s disgusting comments about the January sixth insurrection are being called out. One of the people calling out Gosar’s comments is his sister.

Jennifer Gosar appeared on CNN this week and spoke with Anderson Cooper. She eviscerated her brother for his hateful rhetoric. It takes courage to speak out against one’s family members. Jennifer is a class act. Perhaps she should run for office.

Anderson asked a fascinating question. Is Gosar doing this purely for political gain, or does he actually believe his own bullshit?

I realize Gosar, unlike Hearst, was never a captive. And he could never be labeled a victim. But it got me thinking about the human mind and the tricks it plays on itself..

I do wonder how many of these vile GOP members do believe what they’re saying. Pundits like Tucker Carlson surely do not. But some of the more loony members of Congress may have drunk the cool-aid.

And Jennifer Gosart gave an interesting answer. She said it might have started as political, but Gosar may have convinced himself that it is true. Jennifer said he might have done that because if he DIDN’T persuade himself, that would mean accountability. He’d be held accountable by the American People. Kudos to Cooper and Jennifer Gosart for a fascinating interview.