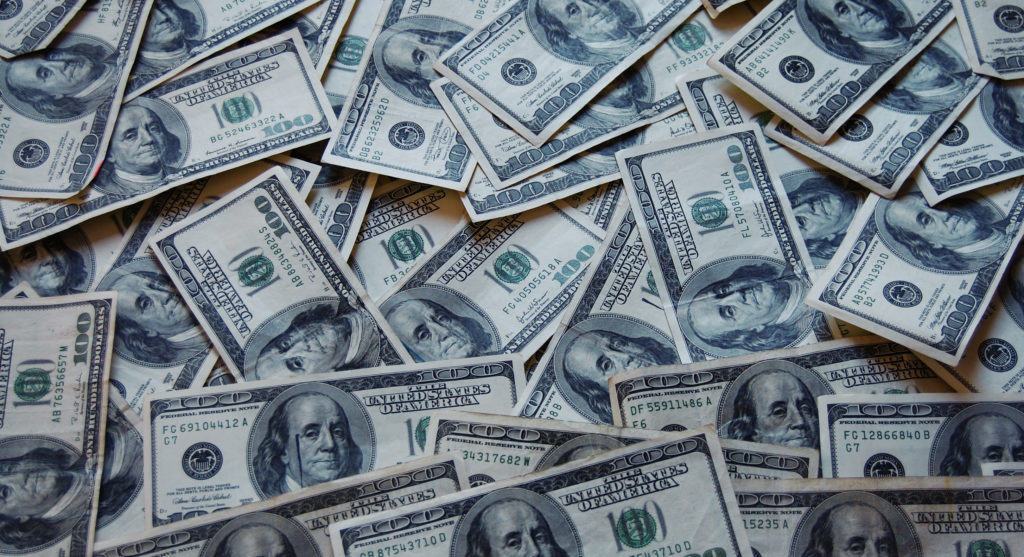 As an author of international banking spy thrillers, I understand the challenges of making finance entertaining, (with varying degrees of success). Unless you’re as obsessed as I am with having things add up, the topic can be less than sexy. So, understandably, the news of the “most expansive exposé of financial secrecy yet,” that the International Consortium of Investigative Journalists (ICIJ) just released, has many people nonplussed.

But let’s step back a moment, to get a sense of the intrigue behind international banking. In January 2011, then FBI director Robert Mueller gave a speech coining the term Iron Triangle for an international organized crime network. The three sides of the triangle are: the Mafia; Corrupt Government Officials; and Crooked Business Leaders. It comprises a network of Russian and other international oligarchs who have infiltrated every aspect of international banking. But despite that, and the latest bleak reminder of the ongoing practice by the mega-wealthy of sending their profits to the offshore “dark economy,” there is good news.

First, one could argue that the ICIJ’s last information leak, the Panama Papers, was the single most consequential document drop in the history of financial crimes. That leak changed the rules so that the anti-money laundering compliance department of every single bank in the U.S. and most western countries receives suspicious transaction/activity rules and methods to find money laundering from the intriguingly named FinCEN, which is short for the U.S. Financial Crimes Enforcement Network. Because of the Panama Papers, nowadays, people are arrested for financial crimes every week, it’s so common it doesn’t make headlines. So, this latest exposé based on a leak of 11.9 million documents should be fascinating.

Second, in July, President Biden and Treasury Secretary Janet Yellen announced that an agreement for a 15% global minimum tax rate on corporations was signed by the Group of 20 plus many other countries, for a total of 130 nations, representing over 90% of the global GDP. The agreement overseen by the Organization for Economic Co-operation and Development (OECD) is now making its way through the legislative bodies of each country. That means the multinational companies that currently avoid paying about $240 billion in taxes annually would no longer be able to pit countries against each other. So, cheer up, the Biden administration and the Fourth Branch are on the case, shining a light on the darkness.