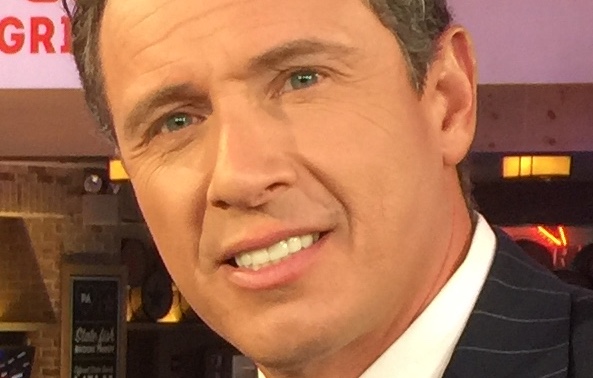 There are a ton of bad reporters out there. But there are also some great ones. And there are some moments in broadcast journalism that freeze themselves in one’s memory. Such a moment occurred on MSNBC during the former guy’s time in office. Maddow talked about Trump’s vile immigration policies and broke down when talking about how babies were being moved to “tender age” camps.

Connecting with a news journalist can be an excellent thing. And it is essential when a journalist does something so unusually well that we highlight it. And that brings me to Chris Cuomo.

Cuomo is one of the more optimistic journalists. He has also had a rough time of it lately. He has had long-term effects from catching COVID, and of course, there are all the ongoing issues with his brother, the Governor of New York.

On Friday evening, 4/16, Cuomo began his show with an opening that left me speechless. It was about gun reform. The host who referred to himself as “broken” gave a searing and emotionally visceral monologue that I am sure left many in tears.

He went through all the recent mass shootings. He spoke of the pain so many feel, the helplessness, and the fear. “There’s never a solution that doesn’t begin with we. We, the people.” Cuomo said.

I wanted to highlight this monologue because it is a rare glimpse into journalists as people. Sometimes we forget that the people we get the news from are human beings, not News machines. They think, feel and hurt just as the everyday person does.

If you have not seen this Friday night monologue from Cuomo, try to watch it. It was profoundly affecting and gut wrenching. And it shows that when journalists let their vulnerabilities shine forth, incredible moments can and do occur.