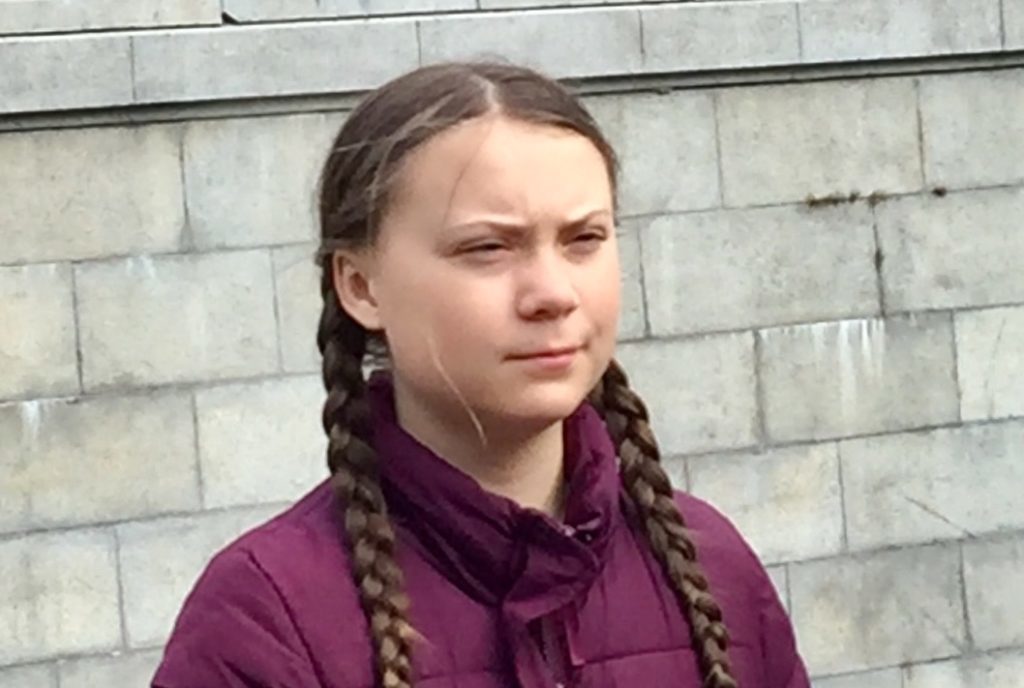 I have a friend who warned me in early 2020 that very soon the economy would shut down and everyone will have to wear masks. I’m sorry to have to admit I chuckled at the idea. Yet he’d widely traveled in China and had experience with that more pandemic-conscious culture. In effect he’d established a certain degree of legitimacy. He had the bona fides necessary to give his opinion some weight. But the inertia that kept me rooted to the ground was a common one. There’d been pandemics and threats of pandemics before, and never in my lifetime did we have to wear masks.

It’s a fallacy of “because it never happened before it never will.” We see it all the time. When I was a teenager there was a common incredulity about the Watergate scandal. Many adults had a hard time believing the evidence in front of their eyes, that the President of the United States was a criminal, let alone that he’d ever resign. The absurd resistance to the idea that a major terrorist attack could occur on US soil pre-September eleventh was a lot more common than many Americans will admit today. And, of course, back in 2016 many people asserted unequivocally, sweepingly, hilariously, that Donald Trump would never, ever become president.

All of which is to say, predicting the future is hard. The variables involved are sometimes too many to be of any adequate use. Things really can sometimes go either way when it comes to prognostication, and there’s more often than not an unconscious sigh of relief when we predict that “everything will turn out okay” and it actually does! If we can learn anything from all this it’s that we can hope for the best but we really do need to be prepared for the worst.

But climate change isn’t a prediction, it’s a fact. We have already passed, in some sense, the point of no return. That is, the earth will take retribution on us for our neglect, and there’s no longer anything we can do about it. The only thing we have control over is the price tag. It’s going to be a big price tag, but if we continue the way we’ve been going that price tag will become huge.

That’s what Greta Thunberg says and I believe her. She is the first to admit that these are not her findings, these are the findings of science. It’s just that, despite her age and relative inexperience, few people in the world have found the same gravitas, the same power, the same eloquence with which to say it. She possesses a wisdom far beyond her age, and the number of Republicans who are pissed off at her are a direct measurement of just how wise and accurate she is. She is our latter-day Joan of Arc, and we had better listen to her.

Thunberg appeared before the House Oversight Committee subcommittee hearing on subsidies to fossil fuel industries on Thursday by way of a videoconference from Stockholm. “We have to end fossil fuel subsidies, stop new exploration and extraction, completely divest from fossil fuels and keep the carbon in the ground,” Thunberg said. She added, ominously, “I don’t believe for a second that you will actually do this.”

President Biden’s tax plan proposes to eliminate such subsidies, but many Democrats from states where energy extraction remains a key industry could make that difficult. Democrats may be in the majority, but that majority might not agree with the findings of science when it’s at variance with industries important to their constituents. Progressives in Congress see this as a key test of Biden’s commitment.

Thunberg insists that the time to act is now. We’ve already run out of time, the question that remains is, just how bad do we want to make things for ourselves? Put another way, our future selves will regret that we didn’t choose the most extreme measures available to us against climate change.

In telling us these things, Greta Thunberg isn’t predicting the future, she’s warning us about what’s already happened. The greenhouse gases that have been produced by human activity are measurable and in the atmosphere today. They will remain there for a long, long time to come. And, as ever, ladies and gentlemen, brothers and sisters, comrades and friends, stay safe.