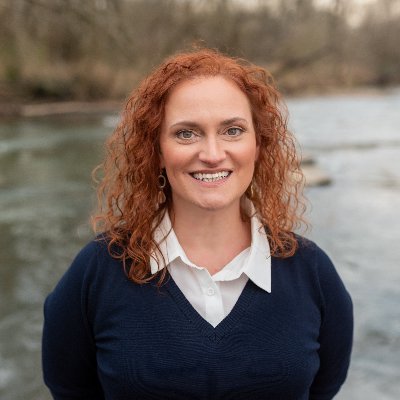 Weeks before the November 2020 election, Georgia conservative commentator Erick Erickson spoke to The New Yorker about Marjorie Taylor Greene. “She’s bat-shit crazy,” he said. “But she’s going to Congress.” Indeed, Greene won the House race for Georgia’s 14th Congressional District. More importantly, she has proven herself to be bizarrely obsessed with proving Erickson right on his first count every day in office. Next year, Greene will face reelection, and one Democrat is wasting no time mounting an early effort to unseat her.

Holly McCormack publicly announced her candidacy for the 14th Congressional District on Wednesday. A Democrat, McCormack begins her journey as an underdog in this heavily Republican district that overwhelmingly voted for Trump and Greene in November. But she “couldn’t sit back while Marge spews hatred,” McCormack tweeted, adding that Greene’s “views do not represent the people of Northwest Georgia, and pretty soon neither will she.”

Without mentioning Greene’s name, McCormack opposes her head on in a compelling two-minute launch video. Speaking directly and plainly to Greene’s constituents, McCormack declares that “these are proud communities” and “Georgians take care of one another.” However, as McCormack points out, the “American dream seems out of reach” because of “noisy politicians who are looking at the next headline.”

In a swipe at Greene for the fact she actually lives in the 6th Congressional District, McCormack, a mother and small business owner, points out that “most importantly, I’m a member of this community.” In a CNN interview, McCormack told Brianna Keilar that Greene’s “rhetoric is extremely harmful” and she decided to run because government needs to set the right example for her kids. “It’s worth standing up and doing what’s right.”

While other Democrats are likely to publicly announce their candidacy over the next year, there is no question that McCormack would make a far superior Congressional representative than Greene, and she earns extra points for coming out swinging this early. McCormack could not have said it better than at the end of her video: “It’s time to cut through the noise and get back to work.” Learn more about Holly McCormack and her plan to remove the maniacal QAnon conspiracy theorist by checking out her campaign website.