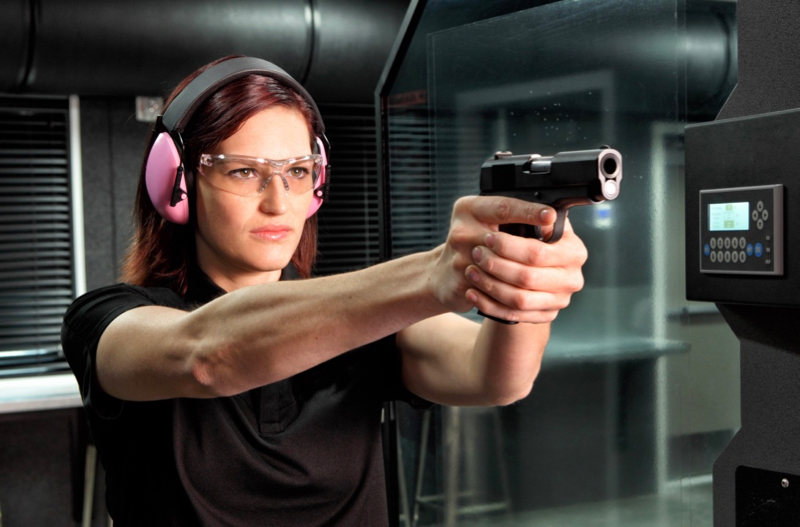 The AR-15, which has taken the shooting public’s fancy since the Bush Administration allowed the assault weapons ban to lapse, is a most efficient killing machine. As the conflict in Vietnam widened, a new weapon was needed for the changing face of war. The Army decided upon the AR-15 as its choice to equip the ever growing American fighting force.

That decision also provided the answer for how to equip the South Vietnamese solider. Being smaller in stature, the AR-15 was a more compact weapon to the M14, which allowed for quick adaptation by South Vietnam as its standard infantry rifle.

The field tests that were conducted by the army can be viewed here. It makes for interesting historical reading, pulls no punches when describing the lethality of the weapon that was in the hands of the Parkland shooter and is probably lurking in a closet somewhere near a school in your neighborhood:

“On 9 June a Ranger Platoon from the 40th Inf. Reg. was given the mission of ambushing an estimated VC Company. The results are as follows:
Type wounds:

• Back wound, which caused the thoracic cavity to explode.

• Stomach wound, which caused the abdominal cavity to explode.

• Buttock wound, which destroyed all tissue of both buttocks.

• Chest wound from right to left, destroyed the thoracic cavity.

• Heel wound, the projectile entered the bottom of the right foot causing the leg to split from the foot to the hip

These deaths were inflicted by the AR-15 and all were instantaneous except the buttock wound.”

The science of death is very precise and efficient. And as you read this, the next Mass Shooter is busy practicing and perfecting the next attack.

Christin Palmedo is a transgendered woman and retired Navy/Coast Guard Vet living in Maine after a lifetime of hurried living.