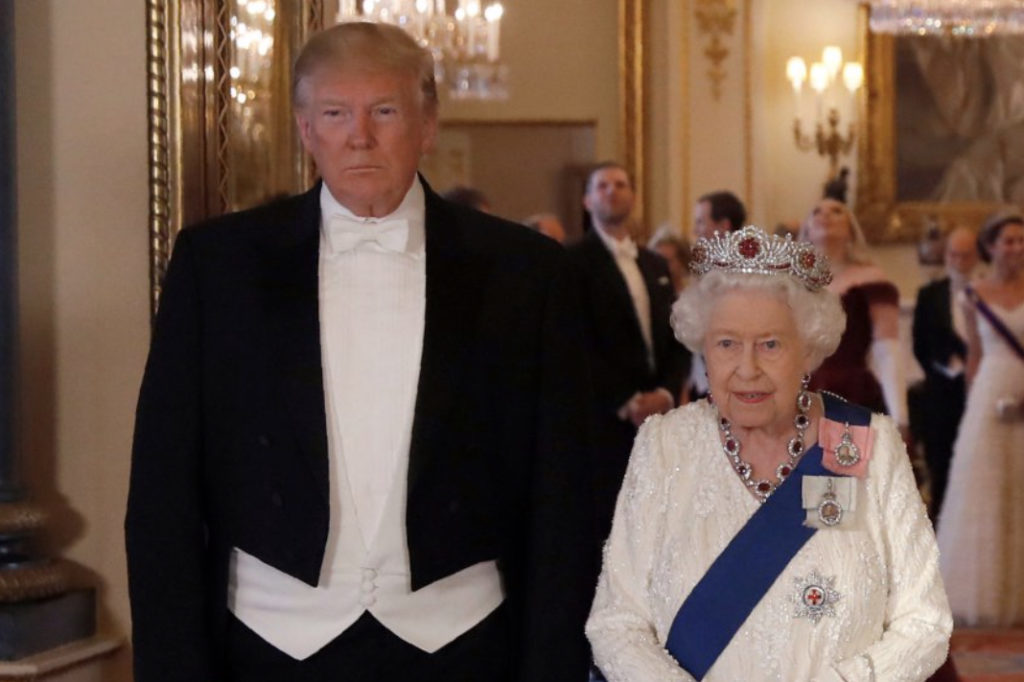 This is London. The rules are simple. If you wish Donald Trump to like you, kiss his arse – as they spell it here. If, on the other hand, you wish to define yourself both politically and as a human being, take sides accordingly between Donald Trump, erstwhile “president” of the United States, and Sadiq Khan, the Mayor of London.

The ongoing feud between Trump and Mayor Khan is Trump’s fault, of course, as is the usual case, since Trump has an unsurpassed talent for screwing up virtually everything he touches. Even as Air Force One was landing, Trump tweeted that the mayor of the city about to host him is a “stone cold loser,” because Mr. Khan dared to question the British government’s wisdom in permitting Trump a state visit.

Mr. Khan has been even more specific than that. Recently, he said, “President Donald Trump is just one of the most egregious examples of a growing global threat. The far right is on the rise around the world, threatening our hard-won rights and freedoms and the values that have defined our liberal, democratic societies for more than 70 years.”

So far this charade is playing infuriatingly well for Trump. He gets the pomp and circumstance of pictures and the pageantry that serve him well as photo-ops for his re-election campaign next year, and he gets to pick a fight with a liberal, Muslim politician that will play well with his base.

Already this “row” between Trump and Mr. Khan is forcing those maneuvering to be Britain’s next Prime Minister to define themselves in terms of Trump. The spineless Foreign Secretary Jeremy Hunt criticized Mr. Khan for his “great discourtesy.” But Health Secretary Matt Hancock said the office of the mayor of London should be respected in the same way one respects the office of the president. There’s been a lot of talk similar to Mr. Hancock’s sentiment in America of late, taking the more specific form expressed in the proposition that no one is above the law, including the president of the United States.

For the time being it would appear that the “president” is above both the law and courtesy, judging from how he is so frequently permitted to break the former and violate the latter without any consequence to himself. But then, it goes without saying, or without need for justification for that matter, that if Trump is anything he is certainly beneath contempt.