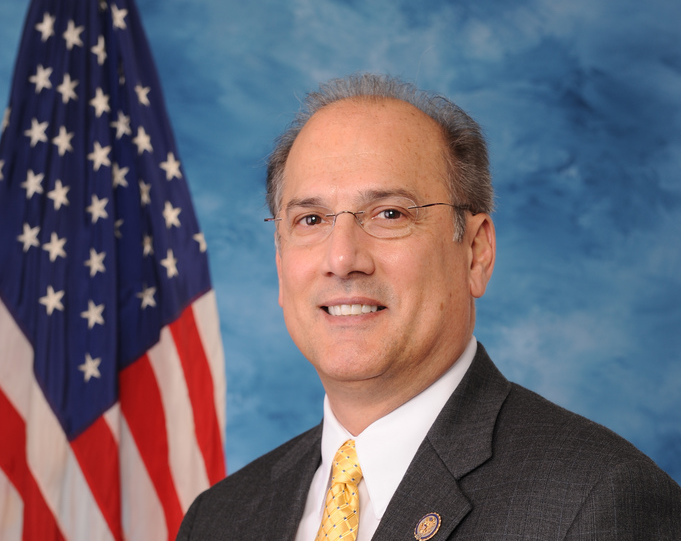 Last year an aging pro football player was so frustrated with his own performance and how his team’s season was going, he abruptly resigned at halftime. It made for such a stir, he ended up doing a television commercial poking fun at himself for it. But that football player has nothing on Republican Congressman Tom Marino, who abruptly resigned today, just two weeks into the current term.

Tom Marino didn’t publicly state any reason for why he went to all the trouble to get himself reelected in 2018, only to turn around and immediately quit. When public figures abruptly resign and don’t want to say why, they usually say it’s because they want to spend more time with their families. Marino didn’t even bother to say that much, perhaps because he knew how absurd it would sound, given the timing. So what gives?

Some have asked if Marino is resigning in protest of Donald Trump’s failed policies, treasonous crimes, and/or disastrous government shutdown. If so, he didn’t bother to say any of that. For that matter Marino was one of Trump’s earlier Republican supporters in Congress. In fact that may be the explanation.

If we’ve learned one thing about Trump’s earliest supporters in Congress, such as Chris Collins and Duncan Hunter (both of whom have been indicted), it’s that they usually turn out to be corrupt themselves. There is no specific evidence that Tom Marino is about to be indicted, or that he’s under criminal investigation. But fourteen months ago it was reported that Marino was essentially working for the pharmaceutical companies while serving in Congress, so perhaps that’s finally come home to roost. In any case there will be another shoe to drop; there always is.

← Donald Trump fires back at Nancy Pelosi in weak, stupid, and treasonous fashionJared Kushner has a whole new problem →