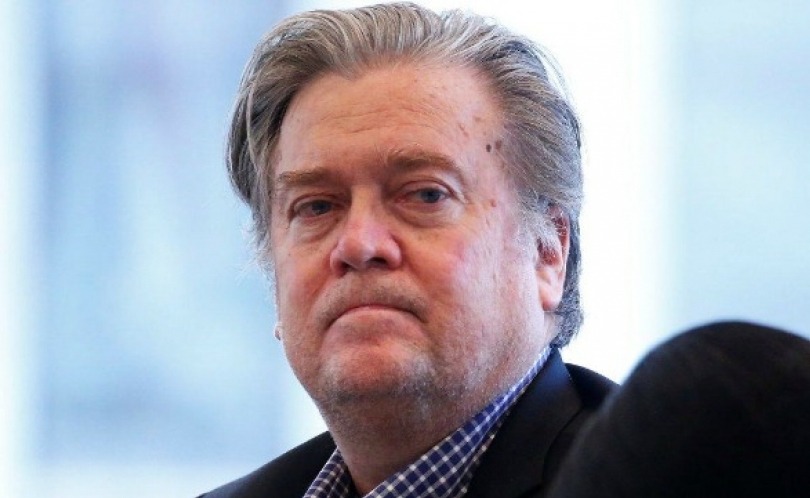 Multiple major media reports over the past few months have confirmed that the Manhattan District Attorney’s office is criminally investigating Steve Bannon on a number of matters. State charges aren’t covered by his federal pardon, so if he’s indicted and convicted in New York, he’ll rot in prison. Now he has another legal front to worry about.

An upcoming book from Bob Woodward and Robert Costa reveals that it was Steve Bannon who convinced Donald Trump to make a big deal out of January 6th, even going so far as to convince Trump that they were going to “bury” Joe Biden on that date. Given that Trump then turned around and directly incited a deadly domestic terrorist attack against the United States Capitol, Bannon now has to worry that he could end up being indicted for incitement and/or conspiracy.

Trump gave Steve Bannon a federal pardon that covered his “Build The Wall” fraud scheme and related crimes, but it didn’t cover the Capitol attack. If the Feds do end up bringing high level conspiracy charges, Bannon will have to worry about going down on federal charges, in addition to the state charges that New York is reportedly bringing against him. The wheels of justice turn excruciatingly slowly, but this doesn’t look good for Bannon.

← We did it!This is just embarrassing →
Posting....
Scroll To Top