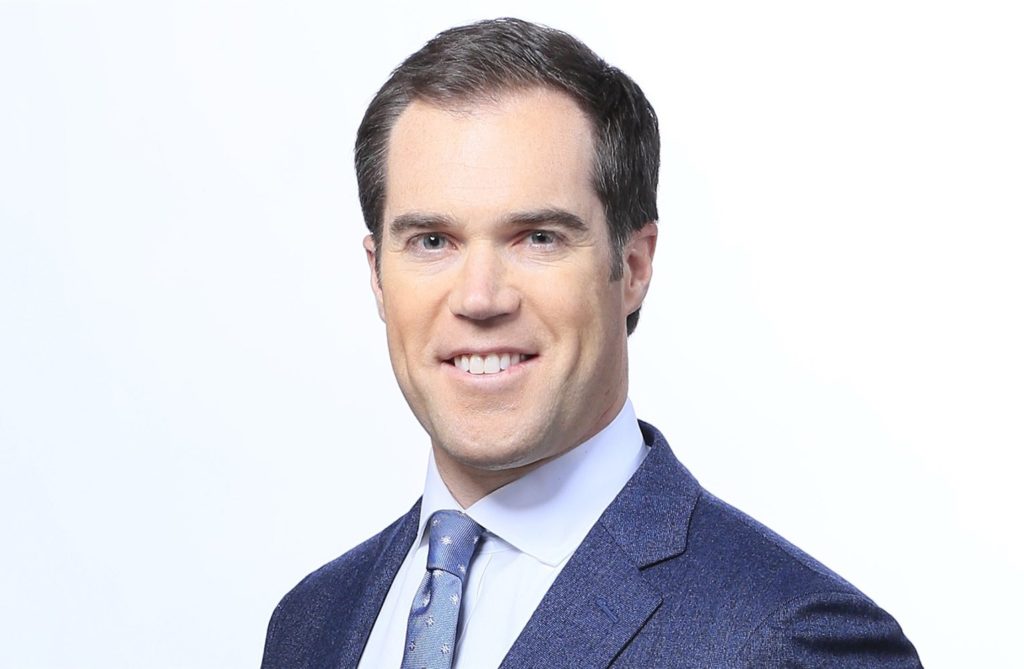 Donald Trump isn’t trying to save America. He’s not even trying to save what little is left of his presidency. Instead he’s just trying to antagonize everyone involved. When NBC News reporter Peter Alexander asked Trump what he would say to Americans who are scared about the coronavirus crisis, Trump responded that Alexander was a “terrible reporter.”

This was psychotic even by Donald Trump’s standards. He got absolutely shredded for it:

When Trump was asked by NBC’s Peter Alexander what he would say to people who are scared right now, he exhibited his severe mental instability and scared US all shitless.

The President just insulted an NBC reporter, Peter Alexander. He is so easy to trigger. What a crisis in leadership.. He is so exposed. This does not make Americans feel better to see him lash out like a five year old.

"What do you say to millions of Americans who are scared?" – Peter Alexander

"I say that you are a terrible reporter." – Trump

The thing about Peter Alexander's question to Trump about Americans being frightened? The one that prompted Trump to lash out at him as a terrible reporter?

A colleague of Alexander's at NBC News just died of covid-19.