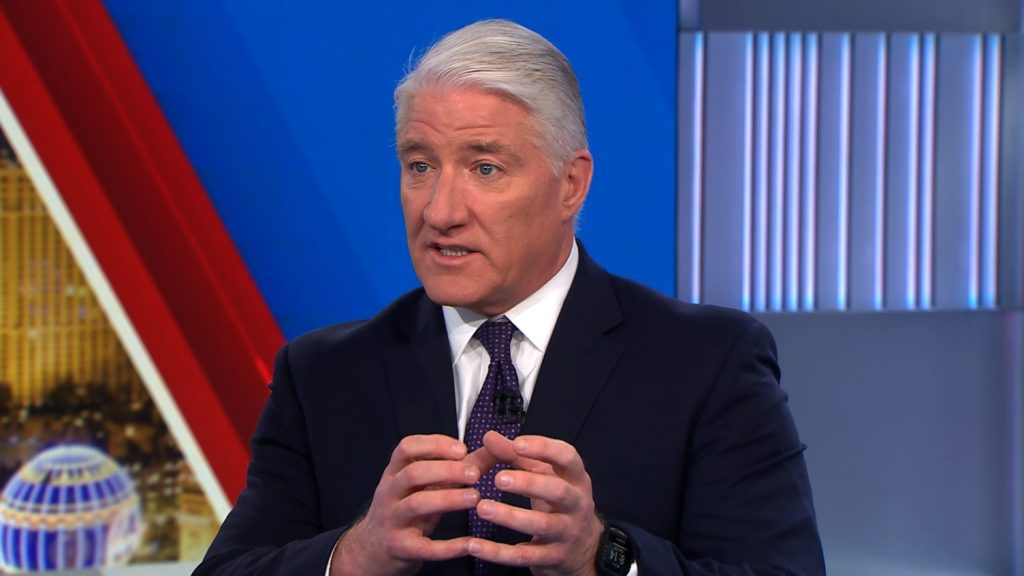 When NBC’s Peter Alexander asked Trump during today’s press conference what he would say to Americans who are scared about the coronavirus crisis, Trump responded with “I’d say that you’re a terrible reporter.” Americans quickly took to social media to express their outrage and disgust at Trump’s remark.

We can count CNN host John King among those who have absolutely had it with Donald Trump’s antics. Shortly after the incident took place, King went on the air and condemned Trump for his “bullshit attack” on Alexander: