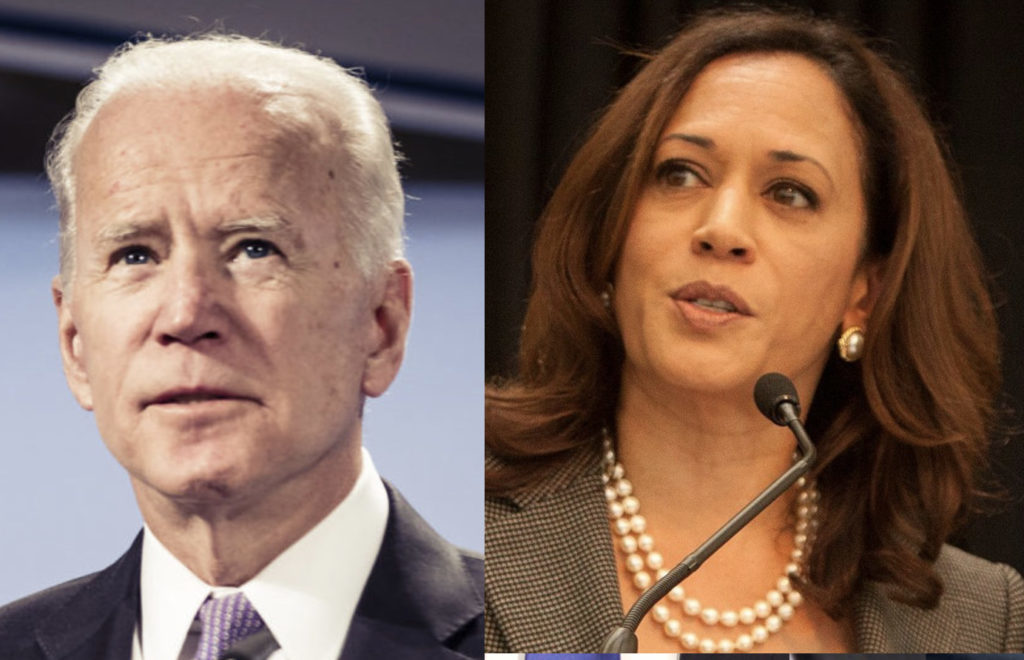 In the days since the democratic debate face-off between Joe Biden and Kamala Harris, there has been plenty of discussion across the board about who was right, wrong, or otherwise. This article isn’t focused on any of that, and is instead focused on the trio of new poll numbers that have surfaced since the debate – and what these numbers really tell us.

Three major credible polls have been conducted and published since the debate took place. Just as Palmer Report predicted, all three of them show that Joe Biden is still in first place overall. Any pundits who claimed that the debate would be a “knockout blow” for Biden, or that Harris would catapult twenty-five points into first place based on one debate performance alone, were clearly spewing hyperbole; nothing shifts that dramatically that quickly, particularly this early on. What’s interesting is the spread when it comes to these three polls.

The new CNN poll says that Joe Biden is now just five points ahead of Kamala Harris, who has climbed into second place. This poll would signal a seismic shift in the democratic field – if the other new polls were telling us the same thing. But while most news outlets and pundits are jumping on the CNN poll because it’s so ratings-worthy, the other two polls point to more of the status quo. The new Morning Consult poll says that Biden has a twenty-one point lead over Harris, while the new The Hill poll has Biden up by twenty-two points over Harris.

So which of these three widely varying polls should we believe? Statistically speaking, either all of them or none of them. Polls always vary from each other based on methodology and other factors. Those variances tend to be far sharper from one poll to the next immediately after a major event has taken place, such as a debate. So if you want to know where Joe Biden and Kamala Harris really stand at the moment, it’s best to wait another week for additional new polling data to come in, and then average them all together.

If you don’t want to wait that long, the best approach is to average these three new polls together – which would give Biden an average sixteen point current lead over Harris. His average lead in the polls before the debate was twenty-five points, so this would mean that Harris closed the gap by nine points. As a side note, two of these three new polls have Bernie Sanders still in second place, while the other says he’s dropped to fourth place – a reminder of just how much the polls can disagree with each other this early on. The average is the only way to meaningfully interpret any of these numbers.

← It’s even worse than we thoughtThis is Team Trump’s most deranged conspiracy theory yet →
Posting....
Scroll To Top