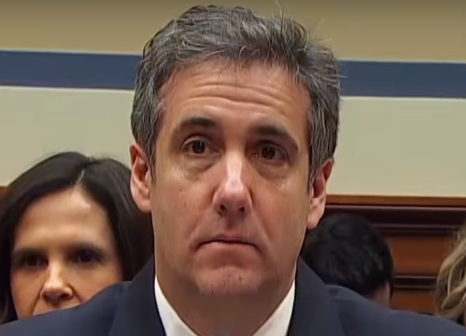 Earlier this week the AP reported that the Feds at the SDNY currently have no plans to pursue criminal charges against Donald Trump for his felony campaign finance fraud scandal involving Michael Cohen and Stormy Daniels.

As Palmer Report explained at the time, this case has been picked up by the Manhattan District Attorney. But now Michael Cohen is speaking out on MSNBC, and he’s drawing the line when it comes to the SDNY’s unwillingness to run with federal charges in the scandal.

Michael Cohen, who participated in the scandal and has since become a cooperating witness, knows better than anyone the strength of the criminal case against Trump. Cohen is also calling for a DOJ investigation into why the SDNY abandoned the case and left New York State prosecutors to pick up the slack. Given Cohen’s intimate knowledge of this case, we’re inclined to back him 100% on this.

← The Republicans are at it again!Is This the GOP of the Future? →
Scroll To Top