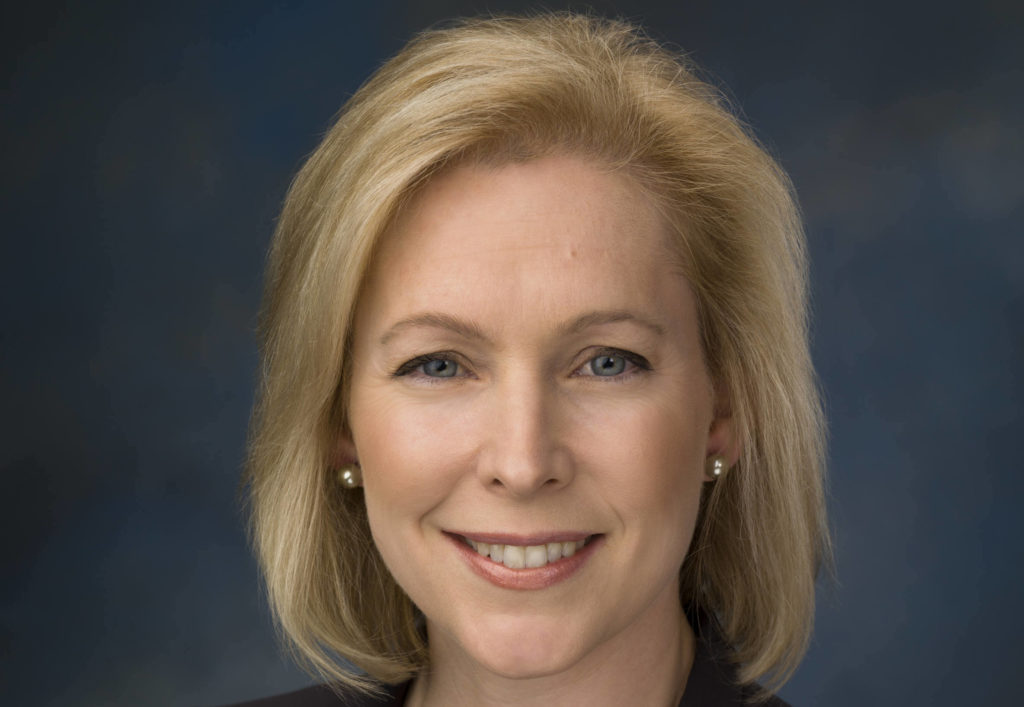 Democratic Senator Kirsten Gillibrand, a smart and bold liberal, announced last night that she’s running for President of the United States in 2020. She’ll bring plenty to the table in the Democratic primary race. However, there is one question she’s going to have to address, and she’ll probably have to do it soon.

Back when Al Franken was caught up in a sexual misconduct scandal, he asked for a Senate ethics investigation into himself, and he insisted that such an investigation would reveal he’d been set up. It’s widely perceived that Kirsten Gillibrand led the movement to oust him from the Senate before an investigation could be done, and that her actions essentially forced other Senate Democrats to quickly push him out.

After the fact, various isolated details surfaced suggesting that people like Trump ally Roger Stone were involved in the Franken scandal, raising still somewhat-unanswered questions about whether a full ethics investigation might have put everything in a different context and partially or fully cleared Franken.

Fair or not, there are a lot of liberals and Democrats who feel that Kirsten Gillibrand acted recklessly in getting Franken ousted without due process. If you want evidence of this, when Gillibrand announced her candidacy, both her name and Franken’s name began trending on Twitter as a result.

If things went down differently than how they’ve been widely reported, Kirsten Gillibrand will do well to quickly set the record straight about what role she didn’t play. And if the general perception is accurate, she’ll want to lay out why she felt compelled to handle it the way she did. She’s addressed this matter before, but clearly not in direct enough fashion to settle the ongoing questions about the matter.