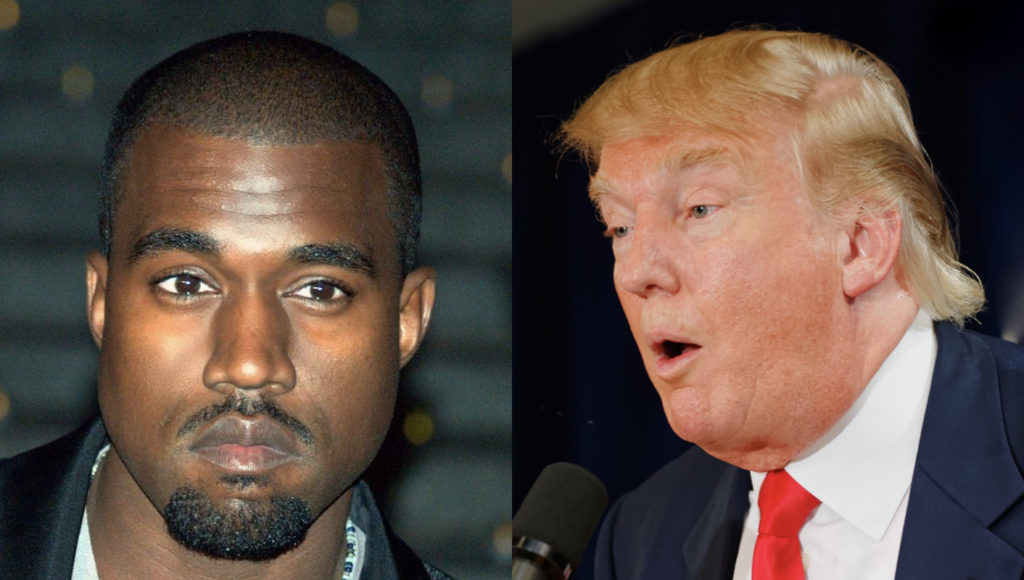 It looks like Kanye West has finally figured out what the rest of us have known for awhile: Donald Trump and his allies have been using Kanye for craven political purposes. That’s according to an uncharacteristically coherent message posted by Kanye on Twitter this evening, explaining how and why he’s giving up on the whole Trump thing.

The final straw appears to be the “Blexit” stunt by Trump surrogate Candace Owens, centered around merchandise urging black people to abandon the Democratic Party, launched under Kanye West’s name. According to Kanye, he had nothing to do with it, and his name was misappropriated:

“I introduced Candace to the person who made the logo and they didn’t want their name on it so she used mine. I never wanted any association with Blexit. I have nothing to do with it … My eyes are now wide open and now realize I’ve been used to spread messages I don’t believe in.” Owens was Kanye’s link to Trump all along. So by announcing that he’s giving up on Owens, he’s announcing by default that he’s done associating with Trump as well.

Kanye West is – and we don’t say this to be mean – clearly not well. His recent political rants have been painful to watch. Donald Trump has been cruelly taking advantage of a psychologically vulnerable person in the name of race baiting. So it’s a good thing for all involved that Kanye is stepping off the Trump train. We hope he gets the help he appears to need.