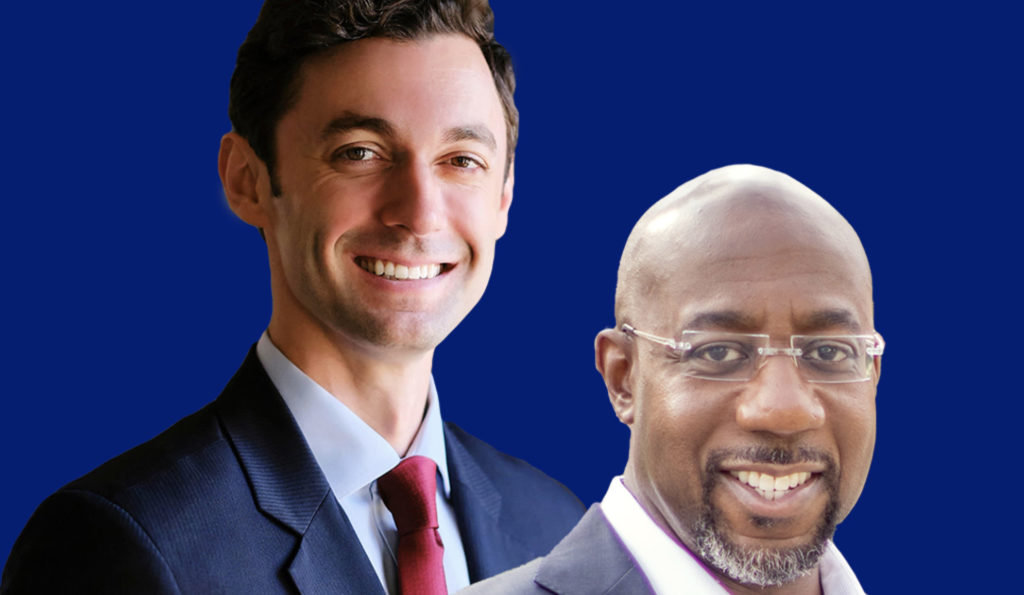 “Both sides are corrupt!” Some variation of this line comes up virtually every time politics is being discussed – but most often when it’s being discussed by people who don’t understand it. The person who uses this argument is either one of two things – they’re naive and thinking this is an astute observation that eludes the every day voter, and therefore a reason to either not vote or vote for some obscure third-party candidate they agree with on a few key issues – or they’re looking for a last ditch reason to vote for a despised candidate after they’ve exhausted all their other arguments.

When the person making the argument is Trump attorney Lin Wood, it’s hard to tell which category he falls into, as he’s claiming not to be a fan of any of the four candidates running for the senate in Georgia and demanding that voters boycott the January runoffs. If that sounds too stable for Wood, he’s also accusing Perdue and Loeffler of plotting against Donald Trump alongside Brian Kemp, but doesn’t really seem to account for why. As preposterous as this all sounds, there is a pretty good reason to take it seriously – as it further erodes the faith people have in the democratic process for when they don’t like the outcome.

It can also make our own side complacent, though we need Jon Ossoff and Raphael Warnock in the Senate if Joe Biden is to enact his agenda from day one. We have momentum and turnout on our side this far – but everyone reading this needs to do their part to help Democrats retake the Senate in a tightening race – donate, volunteer and get out the vote for Jon Ossoff and Raphael Warnock on January 5.