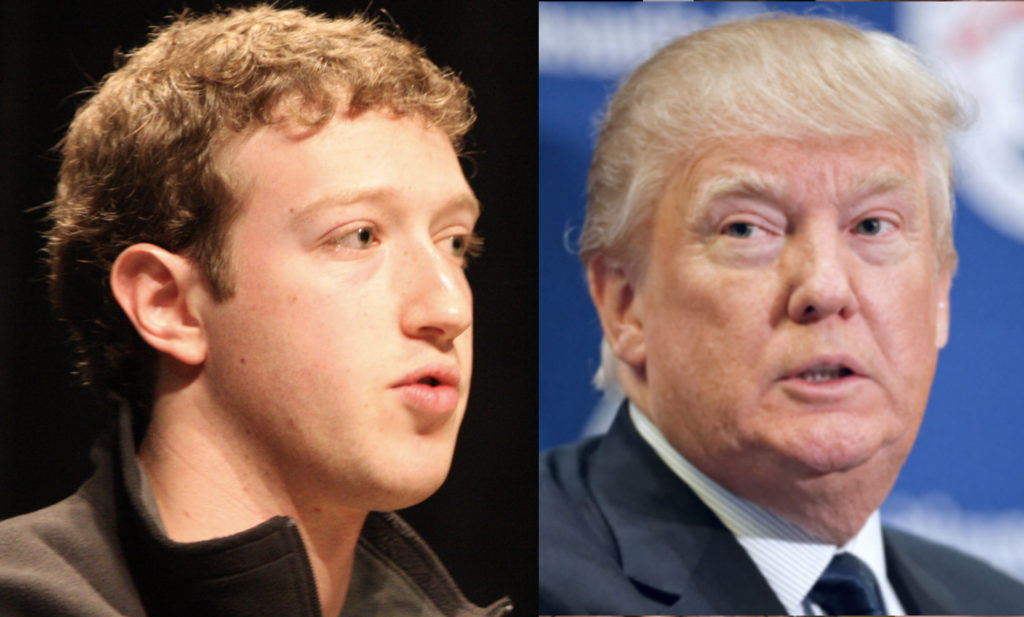 While following the money connected to the Trump-Russia investigation and how it relates to Facebook, a few things stand out. First there’s Russian billionaire Yuri Milner, who earned his fortune through Facebook. Yuri says he was very fortunate to have been able to achieve his success and gives credit to a well timed business “venture” with his good buddy, Jared Kushner.

I also found out that State Controlled Gazprom, the Russian gas giant, is connected to the majority of billionaires in Russia, which by default, equals the Russian mafia. The company serves as the backbone to the entire Russian economy and has held a billion dollars worth of stock in Facebook since 2011.

While investigating the key players at Facebook, I noticed that next to Mark Zuckerberg, Kevin Efrusy and Mark’s old college room mate Dustin Moskovitz, the next significant stockholder is the owner/operator of “Russian Internet holding company” Digital Sky, once managed by Jared Kushner’s buddy, Yuri Milner. Today, the company is called VKontakte, which is the Russian equivalent of Facebook, originally owned and operated by Pavel Durov, who was later removed from his position in 2014 for refusing to turn over the private data of users to his big Russian boss and new man in charge, Vladimir Putin.

But, hey, don’t worry, according to Mark Zuckerberg, Yuri Milner, Jared Kushner, Vladimir Putin, Donald Trump and Peter Theil, a founding board member of Facebook and staunch supporter of Donald J. Trump who claims to have access to trump 24/7, nothing improper or illegal happened. The story is that Jared Kushner made a few calls to the best minds in Silicon Valley and received a Facebook tutorial that turned him into a late blooming media savant. The problem with that story is that “coming out against Trump was practically a litmus test” among the best minds in Silicon Valley and in July of 2016, 145 tech industry leaders signed an open letter condemning Trump.