Donald J. Trump’s code name as found on the court document Case # BC696568 in Superior Court of the state of California for the county of Los Angeles is David Dennison, or “DD” for short. Likewise, Stormy Daniels, real name Stephanie Clifford, had the code name Peggy Peterson, or PP. DD + PP, sounds like something you would find sprayed on a highway underpass or scratched on the walls of a public gas station bathroom not in the oval office in Washington DC.

According to Daniels, the nondisclosure agreement drawn up by Michael Cohen, Trump’s personal lawyer, at the time of the $130,000 hush payment, was never signed by “DD” making it not enforceable. Clifford (her real name) now wants to tell and sell her story. Trump is also facing a lawsuit from former Apprentice contestant Summer Zervos for defamation, and has been sued more than a hundred times in federal court alone, on issues ranging from his actions on immigration to the Constitution’s Emoluments clause. All of this is in addition to the ongoing Mueller investigation into the Trump-Russia criminal scandal.

Clifford’s lawsuit asserts that Donald “DD” Trump deliberately failed to sign the agreement because he wanted to maintain deniability about the affair.  There could, the suit contends, be “no doubt” that Trump knew not only about the Hush Agreement but also about what it calls “recent attempts to intimidate and silence Ms. Clifford.” In particular, the suit says that Cohen, or Trump — “EC LLC” or “DD” — had moved to bring an arbitration proceeding against Clifford, threatening her with a million-dollar penalty, which the Hush Agreement had stipulated would be the remedy if the agreement were broken; the most basic purpose of Clifford’s lawsuit is to stop the arbitration, which her suit calls a “bogus” process. 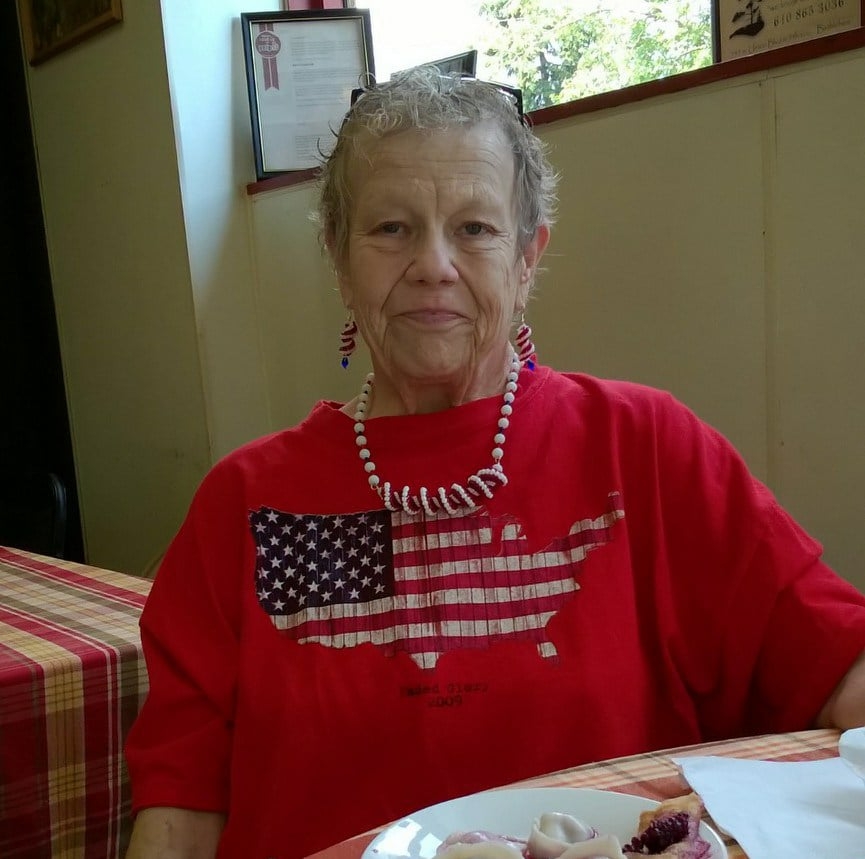