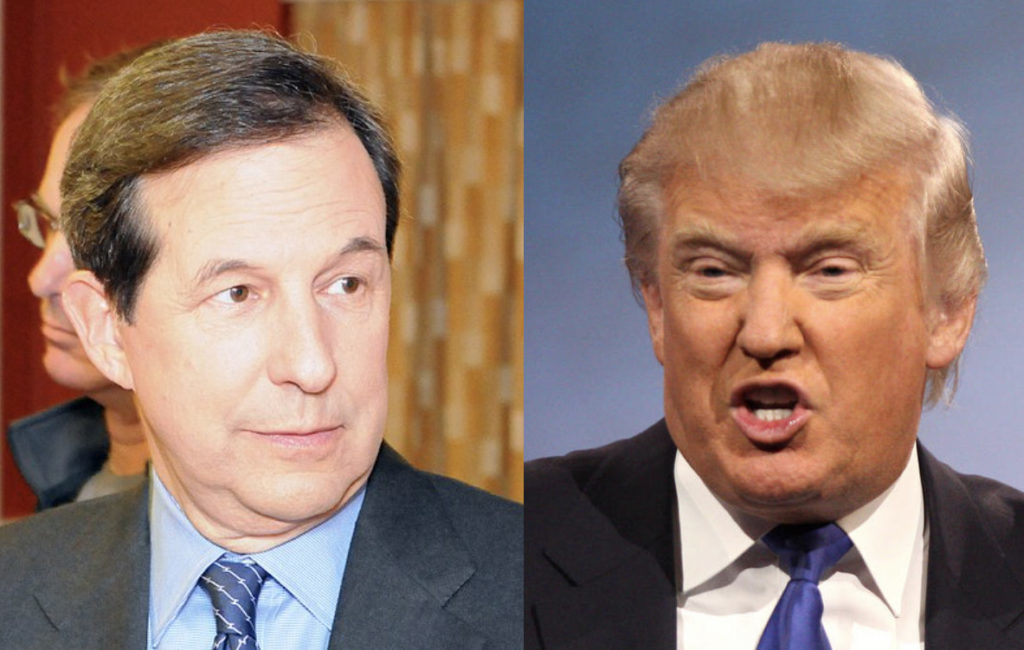 Donald Trump sent his HHS Secretary Alex Azar onto Fox News this morning to falsely defend his administration’s coronavirus response, and to also pretend that Trump somehow secretly won the election. Host Chris Wallace wasn’t having it, correcting Azar when he referred to “Vice President Biden.”

Good on Chris Wallace for taking out Trump’s trash. But the reality is that the bar is set so low, we end up praising someone like Wallace for merely stating a fact and doing his job. Imagine if waiters were so bad at their job, you had to single out for praise the occasional waiter who actually brought your food to the right table. Why is the bar this low for cable news hosts?

If more cable news hosts were willing to hold their guests accountable for their lies, we wouldn’t need to praise the hosts who do their jobs. And frankly, it’s embarrassing for MSNBC and CNN that some of their own hosts get shown up by Wallace, a Fox News guy.

← Rudy Giuliani has coronavirus, and it could mark the end of Donald Trump’s election farceJust how much of a mess has Rudy Giuliani made? →
Leave a Comment