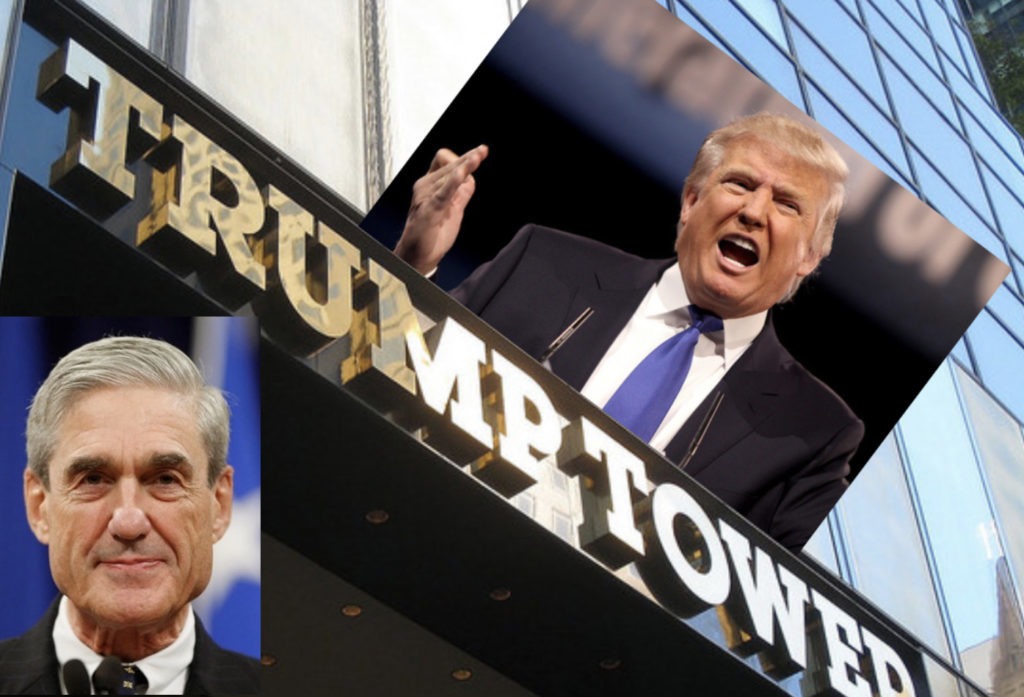 New York state says it’s ordering the Trump Foundation to sell off its remaining assets. On a dollar amount basis, it’s not a big deal at all. Because it was a fake entity with no employees or infrastructure, it only has three assets left, and two of them are paintings of Donald Trump. Nonetheless, the Trump Foundation is being forced to auction off its three remaining assets, because that’s how these things work under the law.

This is a big deal. Even though the Trump Organization isn’t Donald Trump, it is run solely by him and his family; it’s an entity that belongs to him. And even though only a small dollar amount is involved, we’ve now reached the point where the assets of a Donald Trump entity are now being forcibly sold off as a result of one of his many criminal scandals.

If prosecutors and investigators can effectively seize the assets of the Trump Foundation while Donald Trump is still in office, there’s no reason why they can’t do the same thing to the assets of the Trump Organization, or to any of the various corporate partnerships that technically own properties like Trump Tower. New York state and/or Robert Mueller simply need to demonstrate that the assets were obtained illegally, and Trump loses them. Look for more Trump asset forfeitures going forward.