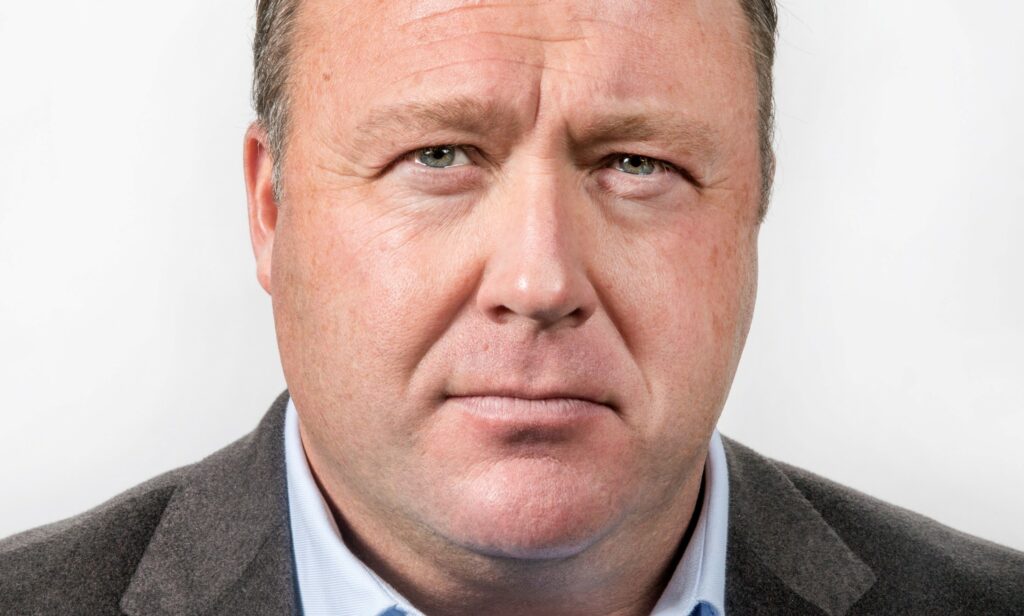 We very rarely cover right wing lunatic Alex Jones around here, because very rarely is anything about him worth covering on any level. But now that he’s been subpoenaed over his role in the January 6th Capitol attack, it’s something of a different story. He’s a mentally unstable and increasingly self destructive wildcard, and suffice it to say that a whole lot of other people involved with January 6th are hoping Jones keeps his mouth shut entirely.

But Jones appears to have different ideas. He announced yesterday that he’s simply going to invoke the Fifth Amendment in response to the January 6th Committee’s questions. The thing is, that’s actually a tricky strategy to pull off. If he pleads the fifth in response to most or all of the committee’s questions, including the ones that couldn’t possibly incriminate him in any way, the committee can still hold him in contempt and refer him for prosecution.

On the other hand, if Jones just pleads the fifth in response to a handful of specific questions, while answering all the other questions, he’s drawing a roadmap for the DOJ. Pleading the fifth does not legally count as evidence of guilt. But the DOJ will then know to focus on digging up the details of the specific questions he declined to answer, and the odds will increase that the DOJ will end up indicting him for his actions in relation to January 6th.

Pleading the fifth in a congressional hearing is like trying to thread a needle. You can’t do it so many times as to get nailed for contempt, but you can’t do it so few times as to give away the nature of your underlying crimes. Pulling this off would require savviness and discipline. Does this sound like Alex Jones to you?

All the January 6th Committee has to do is get Jones in the chair, and it’ll have a chance to try to get under his skin, get him off script, and get him to start angrily yelling and ranting, and there’s a good chance he’ll start blurting things out that incriminate himself and others. If Jones shows up and tries to plead the fifth in any fashion, he’s making a mistake, because he’s not capable of threading that kind of needle. Then again, it’s not as if Jones has any good options.