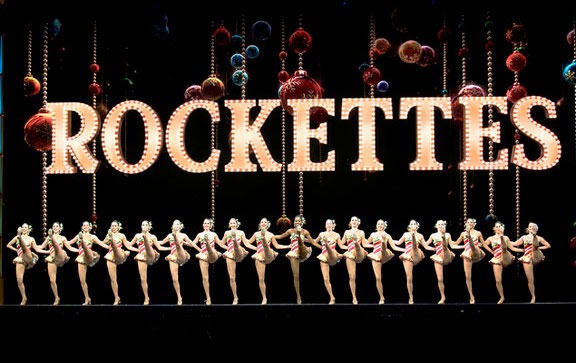 Suffice it to say that things haven’t been going well within the Rockettes since the owner of the group unilaterally decided to have the dancers perform at the inauguration of widely despised sexual predator Donald Trump. First there was public outrage when some of the dancers were going to be required to perform. And even after that was waived, some of the dancers are still pointing out how much friction it’s caused internally. And now the owner of the Rockettes seems to be really – for lack of a better word – sad about the entire thing.

Apparently the owner of the Rockettes, Madison Square Garden boss James Dolan, who also also owns the New York Knicks, held a meeting with his dancers in order to defend his decision to have them perform at Trump’s inauguration. It didn’t go well. The details of the meeting ended up being leaked to the media by one of the dancers. And now he’s publicly attacking both the dancer in question and the publication (Marie Claire) with whom she spoke to.

But as it turns out, Mr. Dolan appears to be one of those people who thinks it’s a bigger sin to point out Donald Trump’s litany of awfulness than it is to be guilty of that awfulness. He whined to the dancers that among the many outsiders who complained to him about Trump, most of them spewed too much “hate” at Trump, thus somehow invalidating all of Trump’s negatives. In any case, it appears the Rockettes themselves aren’t planning to take this lying down, as they continue to leak the ignorant crap that he says to them behind the scenes.