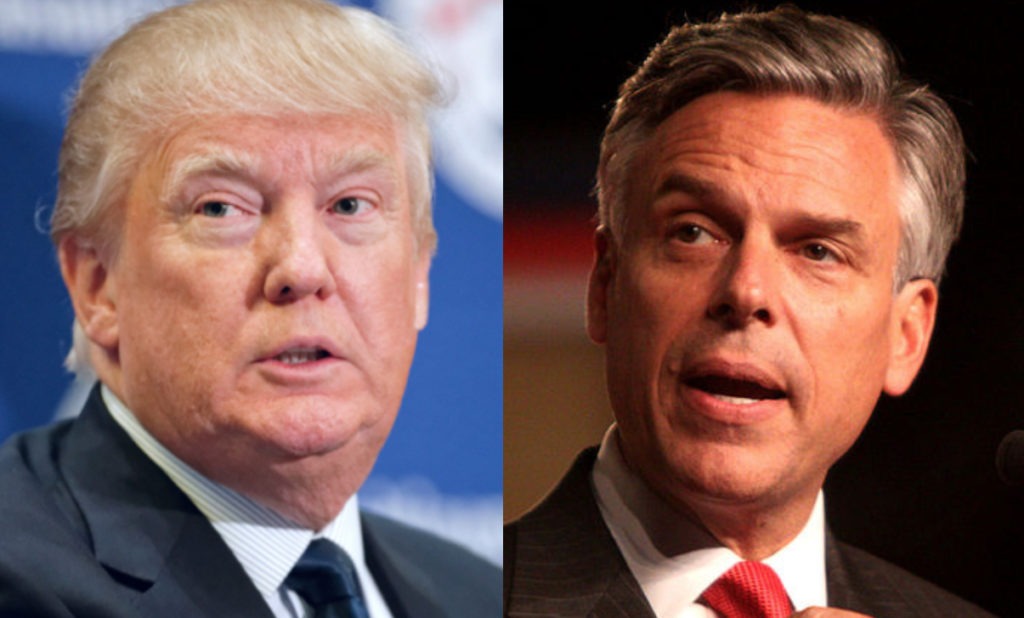 In the hours since Donald Trump’s bitter political rival Jon Huntsman Jr. emerged as Trump’s ambassador to Russia, questions have circled around Huntsman’s motivations. Why would he want to work for Trump, whom he despises? And why would he want to put himself in the middle of Trump’s illicit and increasingly controversial ties to Russia? Research by Palmer Report suggests the answer is straightforward: money. And lots of it.

Jon Huntsman Junior’s father Jon Huntsman Senior is a businessman and the founder of Huntsman Corporation. Our research has revealed that Huntsman Corporation does significant business in Russia, to the point that it launched a Russian joint venture called “Huntsman NMG” – which it went on to take a full stake in back in 2012. Huntsman Corporation has a current market capitalization of $5.16 billion, and according to its own press releases, it does as much as $11 billion in business per year. Although it never disclosed the financial terms of its acquisition of Russian joint venture Huntsman NMG, it’s a given that it was a multimillion dollar deal or else a corporation the size of Huntsman wouldn’t have bothered to get involved.

Jon Huntsman Senior is about to turn eighty years old this summer, meaning that Jon Huntsman Junior is set to inherit a massive amount of business interests in Russia before much longer. What better way for him to shore up those business interests now, than to take a role as United States ambassador to Russia? It gives him an excuse to live in Russia without raising suspicion. It also gives him the weight of the United States government when approaching any Russian aspects of Huntsman Corporation’s business. And he’s given nominal cover by the fact that it’s his father, and not Huntsman himself, who still technically controls the business interests.

Regardless of Jon Huntsman Jr.’s motive for taking the Russian ambassador job, it’s supposed to be a diplomatically neutral position. His family’s business ties to Russia alone should disqualify him. And that’s before getting to the larger question of whether Huntsman does indeed have ulterior motives for taking the job.

← Donald Trump administration suppresses cause of death of Russian UN Ambassador Vitaly ChurkinMike Pence learned in November that Michael Flynn was a foreign agent, and he just lied about it →
Posting....
Scroll To Top