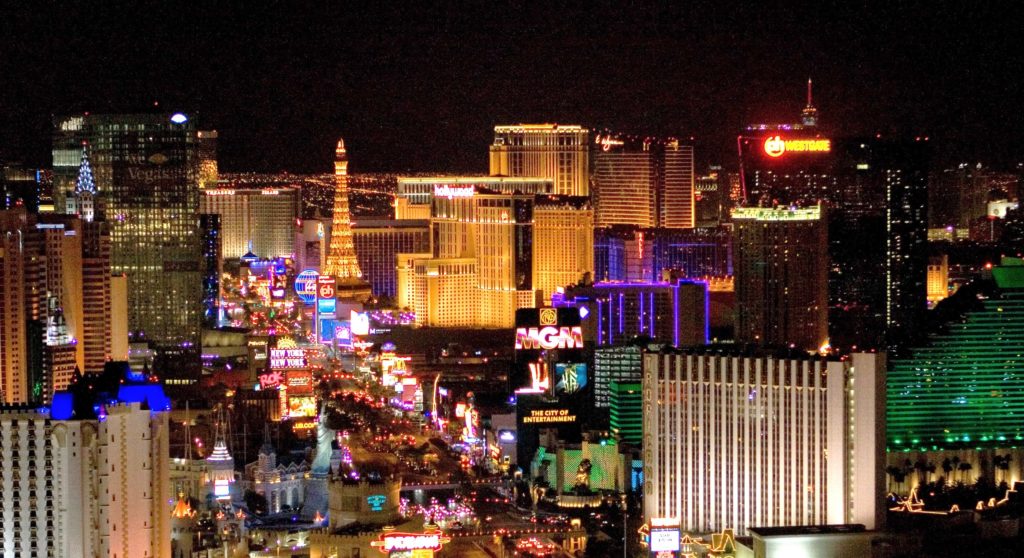 “Las Vegas gunman Stephen Paddock enjoyed gambling, country music, lived quiet life before massacre.” That’s a real headline today from a major U.S. newspaper, and not one with conservative leanings, either. This man just committed the deadliest mass shooting in our nation’s history, and one of the deadliest acts of terrorism on U.S. soil, but let’s humanize him by talking about his hobbies – because the shooter is a white guy.

There are so many unnerving, yet necessary, ways to come at this. More than fifty innocent Americans are dead, which is a tragedy no matter how it happened. Then there’s the matter of Donald Trump, a tone-deaf ignorant idiot who couldn’t come up with anything better than “warmest condolences.” But this goes far beyond Trump. Pop singer Rihanna of all people was willing to accurately call this terrorism, yet the President of the United States and most of the mainstream media are still unwilling to say it – because the shooter is a white guy.

State law in Nevada defines the Las Vegas shooting as an act of terrorism, because the shooter was clearly trying to target as many people as possible in a public setting. This wasn’t some workplace revenge shooting. These people didn’t personally snub him. He was seeking the highest body count possible, at a public event. Regardless of what specific societal statement he was trying to make, he was trying to make one. This was an act of terrorism, yet local officials are unwilling to call it one – because the shooter is a white guy.

As a white guy myself, I feel compelled to point out that the vast majority of these kinds of mass shootings in the United States are carried out by white guys. This just keeps happening. On days like this, we absolutely must talk about the kind of gun control that will prevent or mitigate the next mass shooting. But we won’t – because guns are a huge part of white privilege. Instead, we’re too busy talking about the personal hobbies of the white guy who pulled the trigger.