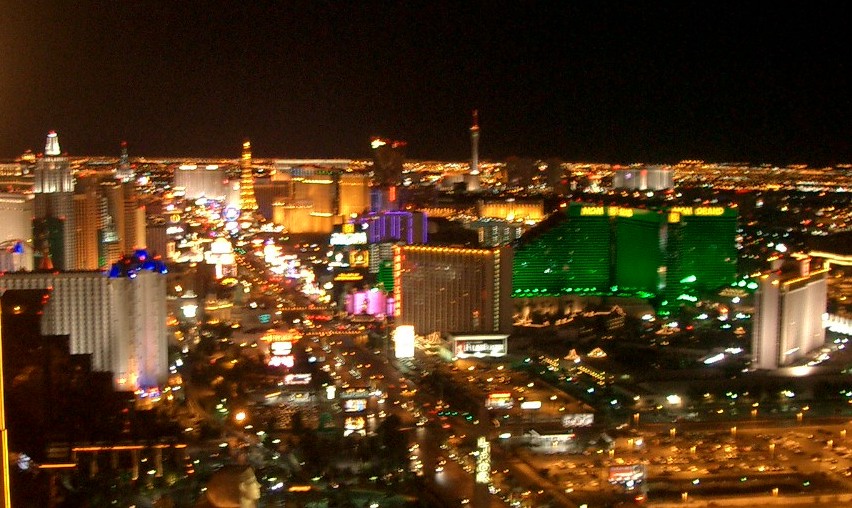 A white male. A largely white, hetero, Christian crowd (Country music, that’s how I know). A machine gun. The worst mass shooting in history. Donald Trump sends his “warmest condolences.” He does not call this a terrorist act, although by its very definition, it is. Every single republican in congress, every single NRA member, every single person who has perverted the second amendment, every single person who votes republican — YOU DID THIS. You are as guilty as if you pulled the trigger yourself. You have blood on your hands.

In June, 2016, Senator Christ Murphy (D-CT) staged a filibuster, not to block a vote, but to force republicans to hold one. He and Senator Cory Booker and others held the floor for fifteen hours demanding a vote on gun measures. Senator Majority Leader Mitch McConnell, like the gutless weasel he is, had refused to even bring the measures to the floor for a vote. This was not because he knew they would fail, it was so that republicans would not have to be held responsible for their votes. When he finally acquiesced to bring an end to the filibuster, the measures failed to get the 60 votes needed. Senator Lindsay Graham admitted that it would take further tragedies before something would happen. That’s right, he said more innocent people would have to be slaughtered before it would be politically expedient for republicans to do something. Blood on their hands.

House Democrats, led by Elijah E. Cummings (D-MD), also tried to do their part with their own 25-hour sit in. House dems have very little power as the minority, and there is no filibuster rule that provides for this, but they took this unprecedented step so that their voices could be heard. Speaker Paul Ryan dismissed this historic event as a “stunt” and he has fought any reasonable gun measures that have come before him. Blood on his hands.

You might ask, “If the majority of Americans want common sense gun legislation, how can republicans get away with constantly blocking laws that would make a difference?” The answer is simple, their pockets are lined by the NRA and republican voters care more about making sure that poor people don’t get basic necessities (like food and healthcare) than they do about innocent people dying. Blood on their hands.

Liberals hands are not clean either – every single person who skipped midterm elections during Obama’s presidency has blood on their hands. When you can’t be bothered to vote, or you refuse to do so because you grew disenchanted with Obama when you realized he didn’t have a magic wand, you said you were okay with republicans running the show. Hillary Clinton campaigned on gun control, unlike Senator Bernie Sanders who continually pushed off questions and when cornered during the debates took the stance that it was an ‘urban vs rural’ issue (a statement riddled with racism). The media failed to give this important issue any time during the campaign, unless it was when Trump gleefully suggested that republican voters kill Clinton to protect their gun rights. When you failed to show up, or voted 3rd party on November 8, you endorsed this. Blood on your hands.

And now, at least 50 people are dead and over 400 injured in the worst mass shooting in history. Republicans will send their thoughts and prayers; they will tell us that now is not the right time to politicize such things, knowing that if we wait, Americans will be distracted by the next shiny object.
Make no mistake, every single republican (elected official or voter) in this country is covered in blood today, and a few liberals are as well.