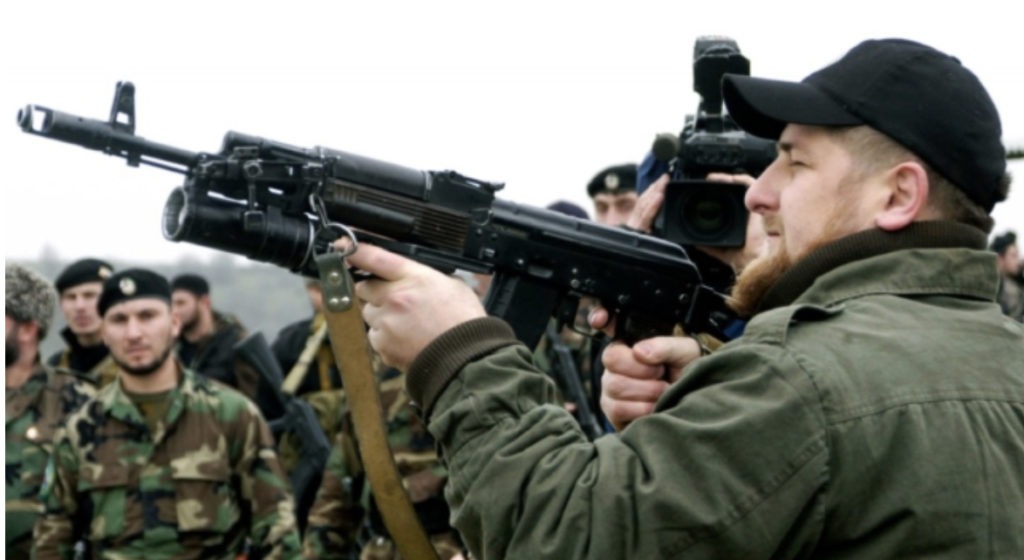 Last week U.S. Ambassador Nikki Haley asked the United Nations to look into the rounding up of gay men and holding them in concentration camps in Chechnya. The U.N. also asked Vladimir Putin to look into this crisis. On Friday, April 21st, it was reported (PinkNews) that they had spoken to their Foreign Office, who verified that President Kadyrov had made the threat in local Russian media, seen by the UK government, to eliminate the LGBTQ Community by the first day of Ramadan, May 26th. This is not the first time Kadyrov has done this. In 2009, Kadyrov gave his approval of honor killings, based on the belief that wives being property of their husbands. Link

It’s unbelievable to me that Kadyrov has announced this publicly. Less than a month ago Kadyrov stated, “You cannot arrest or repress people who just don’t exist in the republic. If such people existed in Chechnya, law enforcement would not have to worry about them, as their own relatives would have sent them to where they could never return” (Washington Post).

Chechnya is a predominantly Muslim area and Ramadan is their month long holy holiday where they are expected to fast, be retrospective and spend time in prayer. Each day during Ramadan followers of Islam, Muslims, do not eat or drink from sunrise to sunset. They are also to avoid impure thoughts and bad behavior.

President Ramzan Kadyrov of Chechnya did meet with Vladimir Putin. He denied the reporting by the Russian newspaper Novaya Gazeta (relayed by NY Daily News) which reported the original story calling it propaganda and told Putin to not believe the “provocative articles.”

Of course, we all know that Kadyrov, like Putin, cannot be trusted to tell the truth regarding this human rights crisis or deny Russian meddling in our 2016 presidential election. That is why we as Americans must do all we can to shed light on this immediately. We now have a timetable. This means we only have one month to make sure that, not only other governments, but Cable & Network media bring attention to this crisis until the entire world speaks out. We must continue to contact U.N. Ambassador Nikki Haley and Secretary of State Tillerson daily. We must demand action is taken by the United States and other members of the U.N. Security Council to make sure this extermination does not come to pass. So far four deaths have been confirmed which is four too many.